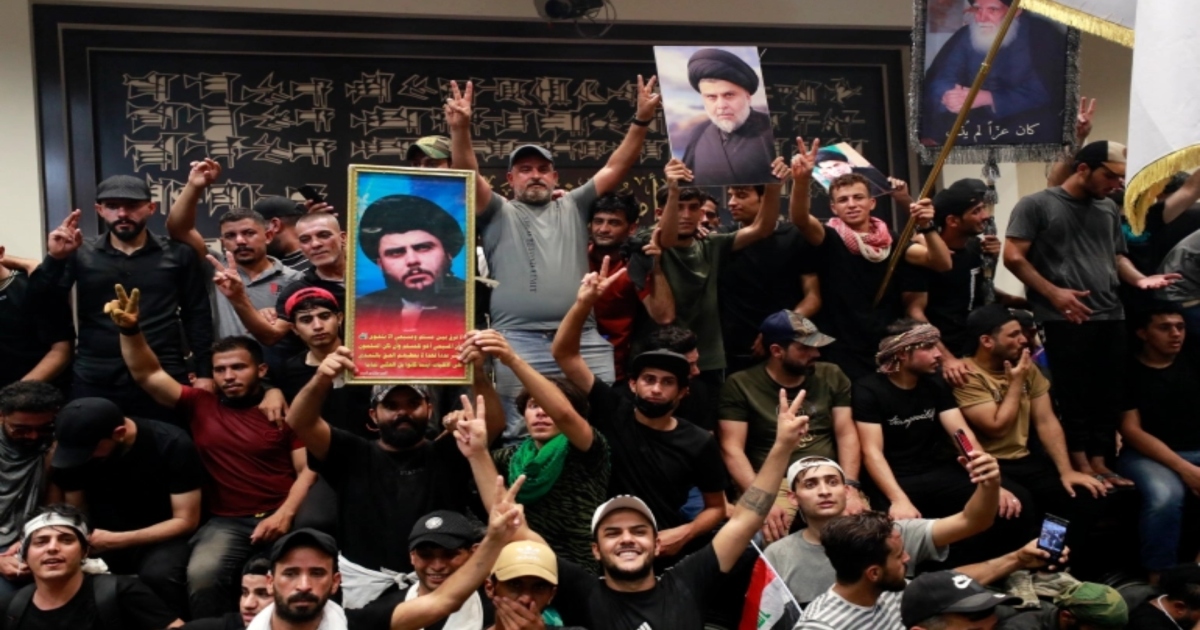 For the second time in a week, protesters have taken over Iraq’s parliament in a show of support for influential Shia leader Muqtada al-Sadr.

On Saturday, thousands of people stormed the building in Baghdad.

They’ve pledged to stay put until their demands are met – escalating a political standoff.

But what if those demands aren’t met?

And what role does Iran play in Iraqi politics?

Hamed Mousavi – Professor of political science at the University of Tehran