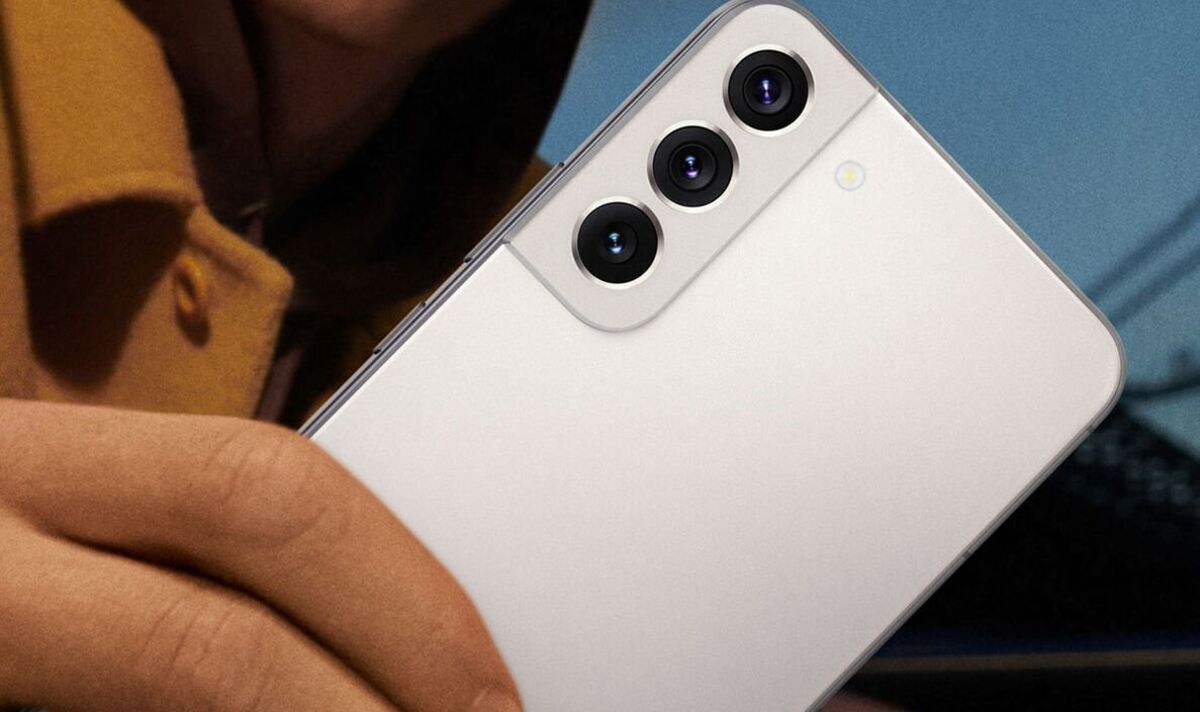 There are already plenty of rumours that suggest Samsung will ditch its own Exynos brains in favour of Qualcomm power for its full range of premium smartphones and that could be a very wise decision. Qualcomm will reveal its next generation of processors in November at its yearly Snapdragon Summit and it appears what’s coming next could take things to a whole new level.

The Snapdragon 8 Gen 2, which will replace the current 8 Gen 1, is rumoured to not only be more powerful but also get a big boost to its GPU with one report from Chinese social media site Weibo even predicting that it could beat the prowess of Apple’s latest A16 Bionic when it comes to silky smooth graphics.

The iPhone has long been the market leader for anyone wanting the most powerful smartphone but that might not be the case for much longer.

Of course, these are simply rumours right now but with the Snapdragon Summit taking place from November 15, there’s not long left until we find out what this new chip will be capable of. It’s also worth noting that a whole range of Android devices will also get this boost as Qualcomm supplies its chips to a swathe of manufacturers including OnePlus, Xiaomi and Sony.

One thing we are pretty confident about is that Samsung looks set to end its decision to pop different processors inside its flagship devices.

Until now, those in Europe usually get the firm’s Exynos brains with Qualcomm’s power being used in other parts of the world.

Although not yet confirmed, it’s thought that all versions of the upcoming Galaxy S23 will get the Snapdragon 8 Gen 2.

Top tech analyst, Ming-Chi Kuo is also speculating that Samsung’s own chips won’t appear in the upcoming Galaxy S23 and switch over to Qualcomm’s power for the entire range.

It’s unclear why Samsung is considering this change although Kuo says that the Korean firm may finally be admitting that it can’t keep pace with Qualcomm. In a recent tweet, Kuo said: “S23 may not adopt Exynos 2300 made by Samsung 4nm because it can’t compete with SM8550 in all aspects.”

To add fuel to the fire, Qualcomm boss, Cristiano Amon has also just hinted that his firm’s chips would be appearing in more Galaxy phones in the future.

Speaking during a Q&A Amon said: “The way you should think about it is Snapdragon will power their Galaxy product line, their Galaxy flagship products. And what I can say at this point is we were 75% on Galaxy S22 before the agreement. You should be thinking about we’re going to be much better than that on Galaxy S23 and beyond.”