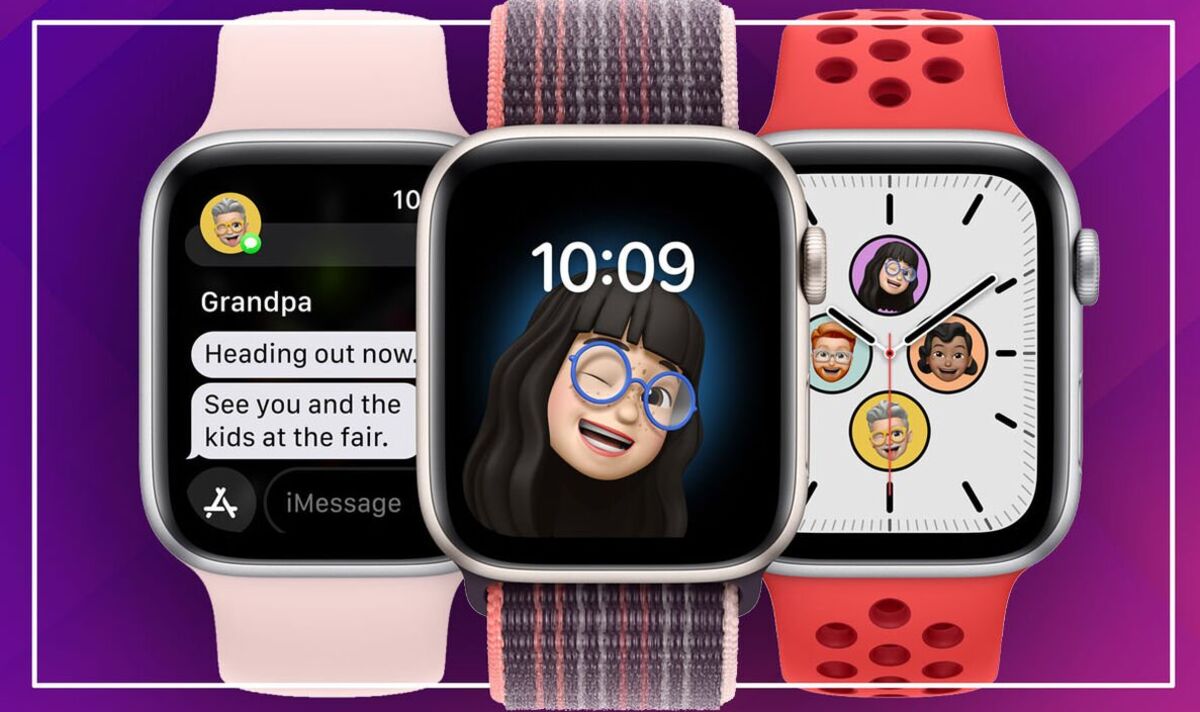 The new Apple Watch SE offers a much cheaper way to get the world’s best smartwatch on your wrist. This refreshed device now starts from £259 which is over £150 cheaper than the latest Apple Watch Series 8.

Despite that lower cost, the SE gets Apple’s speedy S8 processor tucked under its shell – that’s the same brain that powers the Series 8 – along with many of the fitness features found on its more expensive sibling. There’s even the new Crash Detection feature which will call the emergency services should you be involved in a serious car accident.

There are some things missing from the Watch SE including an always-on screen and, unlike the Watch 8, there’s no way to take an ECG from your wrist or check your body temperature overnight.

That said, the Apple Watch remains our go-to wearable and the Watch SE makes joining this revolution a lot more affordable.