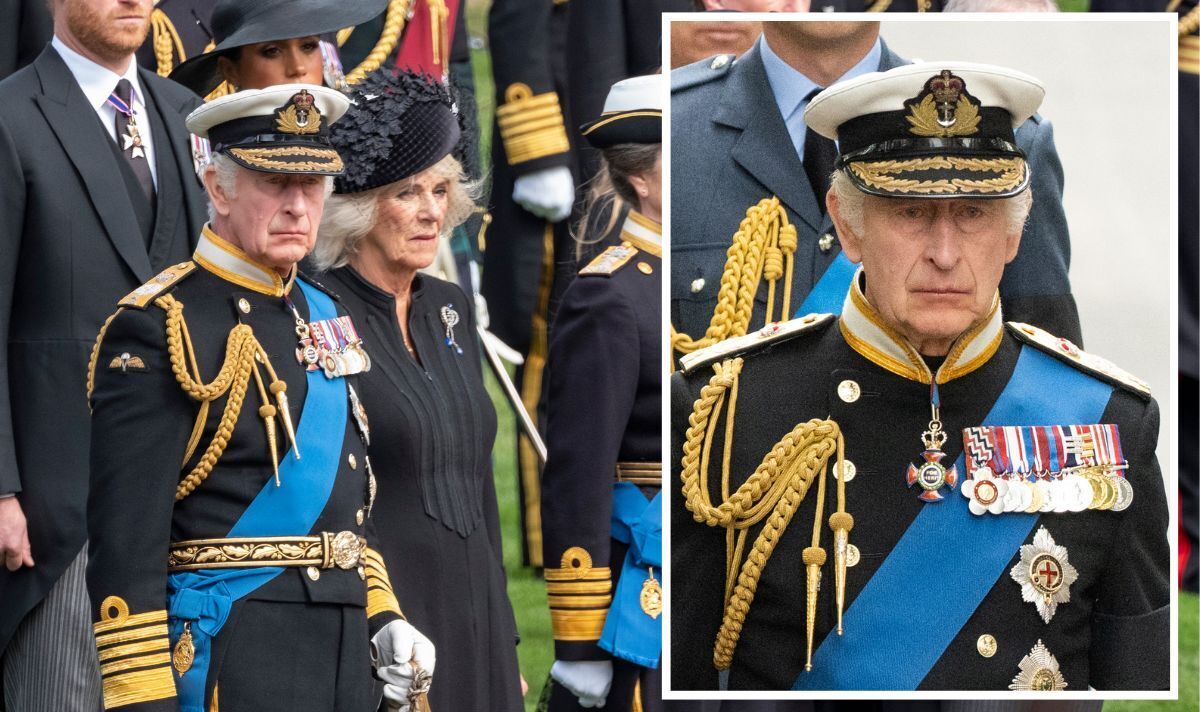 A lip reading expert has revealed th words King Charles III used when in a heartfelt exchange with the Archbishop of York following the Queen’s committal service at St George’s Chapel in Windsor. The emotional King bid farewell to his mother at the service, which followed her state funeral. His eyes welled up during the procession in St George’s Chapel as 800 people came together to pay their final respects.

Following the emotional service, His Majesty spoke with Stephen Cottrell, the Archbishop of York, outside the chapel.

Lip reading expert Jeremy Freeman told The Sun that the pair exchanged poignant words with each other after the ceremony.

The Archbishop was seen shaking hands and smiling with the new sovereign, when King Charles III told him: “Thank you, that was good work. You were wonderful.”

The pleasant exchange concluded when the Archbishop said back: “You are welcome.”

According to the lip reading expert, Reverend Connor then made a comment back to which the King, replying: “I did my best.”

The new sovereign then left St George’s Chapel with his wife Queen Consort Camilla, and asked her “have you got everything?” as they left in a car, according to Mr Freeman.

The day was filled with emotional tributes to the Queen, with one of the most moving moments coming during the final music at the committal ceremony.

Each part of the service was beautifully thought out to give mourners the chance to pay their respects.

Those watching the live broadcastof the procession on TV were in awe as the Queen’s beloved furry friends, corgis Muick and Sandy, were spotted waiting at Windsor Castle to greet Her Late Majesty for the final time.

The late monarch’s favourite fell pony, Emma, also joined the procession as she waited with the Queen’s head groom to watch Her Majesty’s coffin drive by in a hearse before arriving at St George’s Chapel in Windsor.

In a final sweet touch to the tribute, one of the Queen’s headscarves was draped over Emma’s saddle as she gracefully watched the procession.