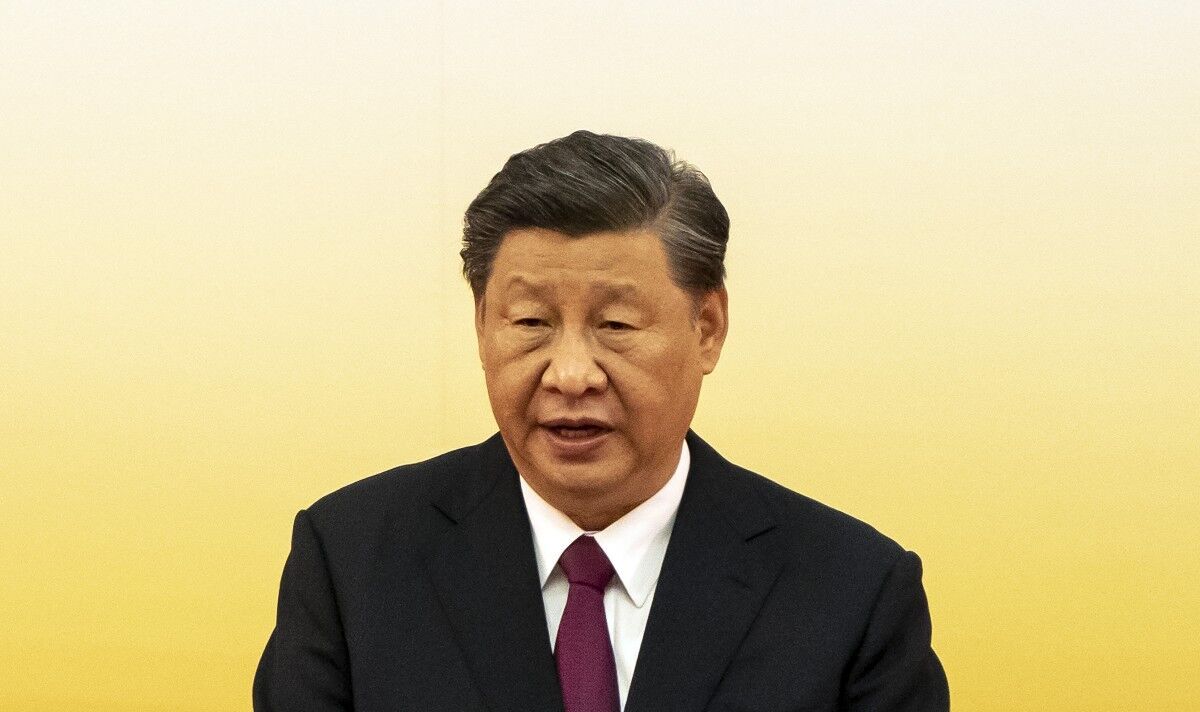 Due to tight power supplies and high demand, all industrial users in the Sichuan region in China have been forced to shutdown for a week. The factories producing metals, chemicals and other industrial goods in the country’s southwestern province were asked to shut down or curb their output in a bid to ration power consumption and prevent blackouts among residential populations.

According to a notice issued by the Department of Economy and Information Technology of Sichuan, industrial users across 19 out of 21 cities in the province have been ordered to suspend production from August 15 until August 21, in order to prioritise residential power supply.

The entire province spans 485,000 square kilometres, which is nearly twice as big as the UK.

Officials noted that this measure was taken in an effort to prioritise residential supply and ensure no power shortages and blackouts occur.

They decided that from today, 19 cities, with the exception of Panzhihua and Liangshan will face cuts.

Beijing is facing a major energy crisis, after  the sweltering heat led to electricity demand soaring across the country as families fired up air conditioners.

Officials have been scrambling to avoid a repeat of the power crunch they faced last year, which forced industries across the country to shut down and even led to blackouts in some housheolds.

According to the Economist, the “turmoil in global energy markets and the Chinese government’s own lofty emissions targets present complications” to their efforts to prevent another crisis.

Last year, the country imposed a price cap on electricity and coal power generation and global prices began to soar.

As a result, power generators began losing money and reduced production, with some even stopping altogether, which heavily impacted their industrial output.

Experts noted that this year, the crisis could be worse, as Beijing’s economy was dealt a major blow thanks to China’s stringent “zero-covid” policy, which plunged large regions into lockdown at once.

Aside from rationing energy in certain sectors, the government is also looking to bolster its energy supplies, at a time when European countries have been scrambling to ensure their own stockpiles are filled ahead of this winter.

As a result, Beijing loosened restrictions on coal production and boosted imports of coal from Russia, which the EU has completely banned.

Meanwhile, the country has also been stocking up on crude oil from Iran, which has been hit with sanctions by the US, resulting in inventories building up in January and April, according to research by Michal Meidan of the Oxford Institute for Energy Studies.

Once again Moscow has proved to be a valuable ally for China, as Russia overtook Saudi Arabia as China’s biggest supplier of crude in May.

Given China’s importance to a number of global supply chains, it is unclear what impact the industrial shutdowns will have to the rest of the world.

Last year, when China shut down some major ports due to a Covid outbreak, it caused chaos in industries across the world, causing months-long delays on a number of products.