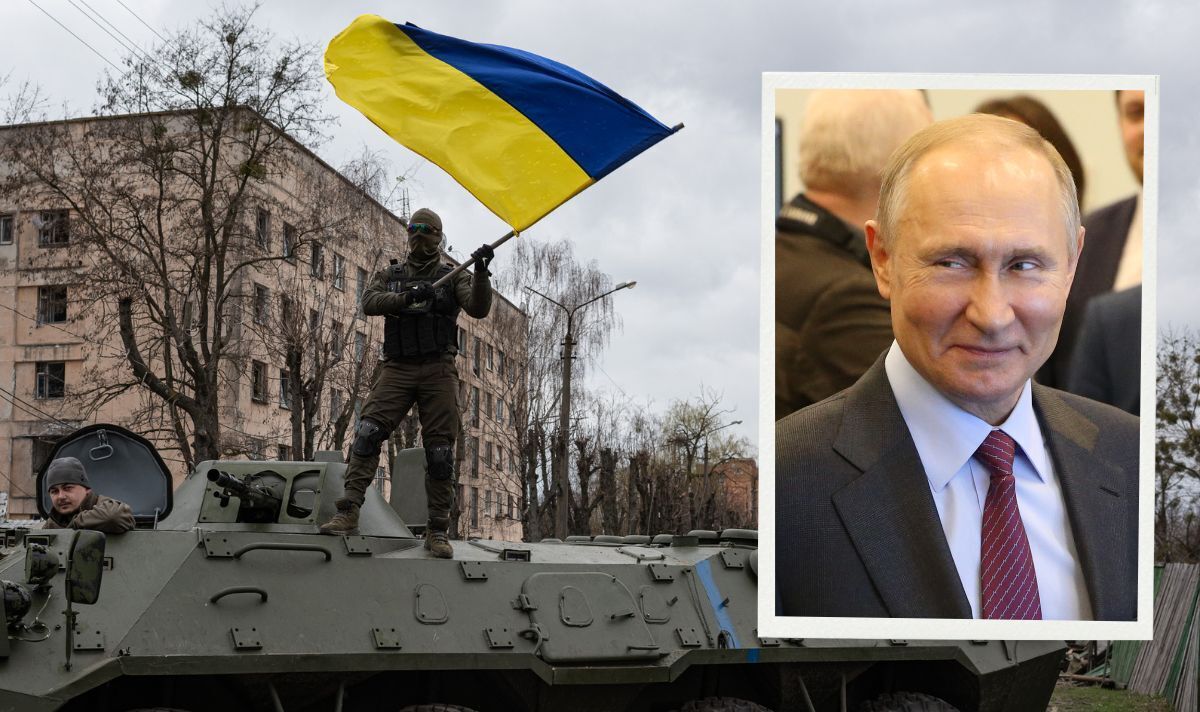 Vladimir Putin recognised both Donetsk and Luhansk as independent states before the invasion of Ukraine this year and has Russian-installed leaders in the Kherson and Zaporizhzhia areas to hold a vote.

Russian Foreign Minister, Sergei Lavrov said: “From the very start of the operation … we said that the peoples of the respective territories should decide their fate, and the whole current situation confirms that they want to be masters of their fate.”

Ukraine’s Foreign Minister, Dmytro Kuleba, has stated that the referendum is a “sham” that will “not change anything”.

He wrote on social media: “Russia has been and remains an aggressor illegally occupying parts of Ukrainian land.

“Ukraine has every right to liberate its territories and will keep liberating them whatever Russia has to say.”

This is not the first time Russia has held a vote on Ukraine territory, as in 2014 Russia held a similar referendum with Crimea after invading the region.

The West condemned the referendum for violating Ukraine’s constitution and international law as the voting was held under military occupation.

Crimea leaders said they had won 97 percent of the vote to join Russia with an 89 percent voter turnout.

If the four Ukraine regions were to join Russia, Ukraine would lose around 15 percent of its total territory, and with Crimea that would roughly be about the size of the US state of Pennsylvania.

READ MORE: Russia’s own tanks are now being used against them

Leaders from around the world have condemned the referendum, with US President Joe Biden’s national security advisor, Jake Sullivan saying the United States “will never recognise” Russian annexation of Ukraine land.

Mr Sullivan said: “Russia is throwing together sham referendums on three days’ notice, as they continue to lose ground on the battlefield and as more world leaders distance themselves from Russia on the public stage, and Russia is scraping for personnel to throw into this fight.”

The Canadian Prime Minister wrote on social media that the move by Russia would be a “further escalation of war” and is also a “blatant violation” of international law.

He wrote: “Canada denounces Russia’s planned ‘referendums’ in occupied regions of Ukraine. We will never recognize them.”

The results of the referendum may risk direct military confrontation with Russia and the NATO military, and President Joe Biden warned earlier this year that direct action between the two could mean World War III.

NATO Secretary General Jens Stoltenberg has called the planned referendums a “sham” that “do not change the nature of Russia’s war of aggression against Ukraine.”

The referendum announcement comes at a time Ukraine is making fast gains to liberate Russian-occupied territory in Ukraine, which President Putin dismissed on Friday.

While smiling, the Russian leader said: “The Kiev authorities announced that they have launched and are conducting an active counter-offensive operation. Well, let’s see how it develops, how it ends up.”