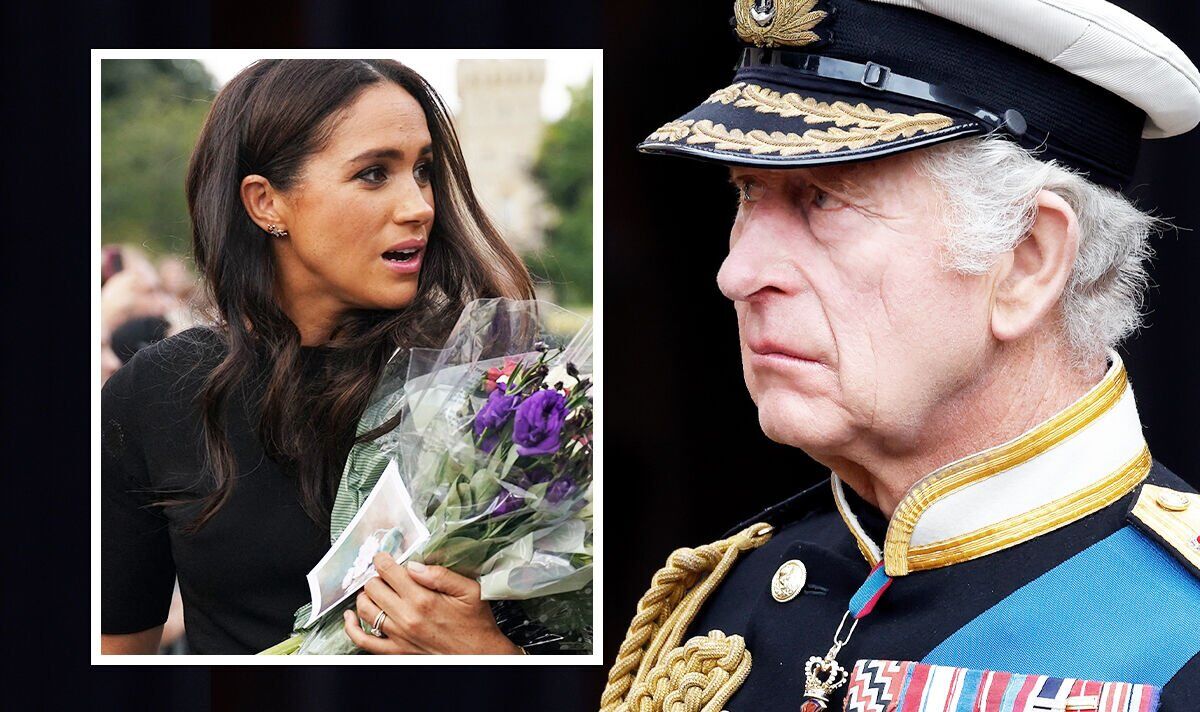 Since King Charles expressed his love for Harry and Meghan during his first address as King, he would not have been likely to ignore a request from the Duchess, if she had sent one, one of the royal sources added.

On September 9, the day after his mother’s death, Charles said in a televised address: “I also want to express my love for Harry and Meghan, as they continue to build their lives overseas.”

The King’s comments sparked hope that the Sussexes and the rest of the Royal Family could overcome the rift between them.

Adding to this hope, a day later, Prince William invited his brother – who he has hardly spoken to in the past few years – and Meghan to join him and Kate on walkabout in Windsor.

Mr Sean claimed in a Youtube video that has so far gained more than 300,000 views, that Meghan wanted to speak privately with the King before her return to California.