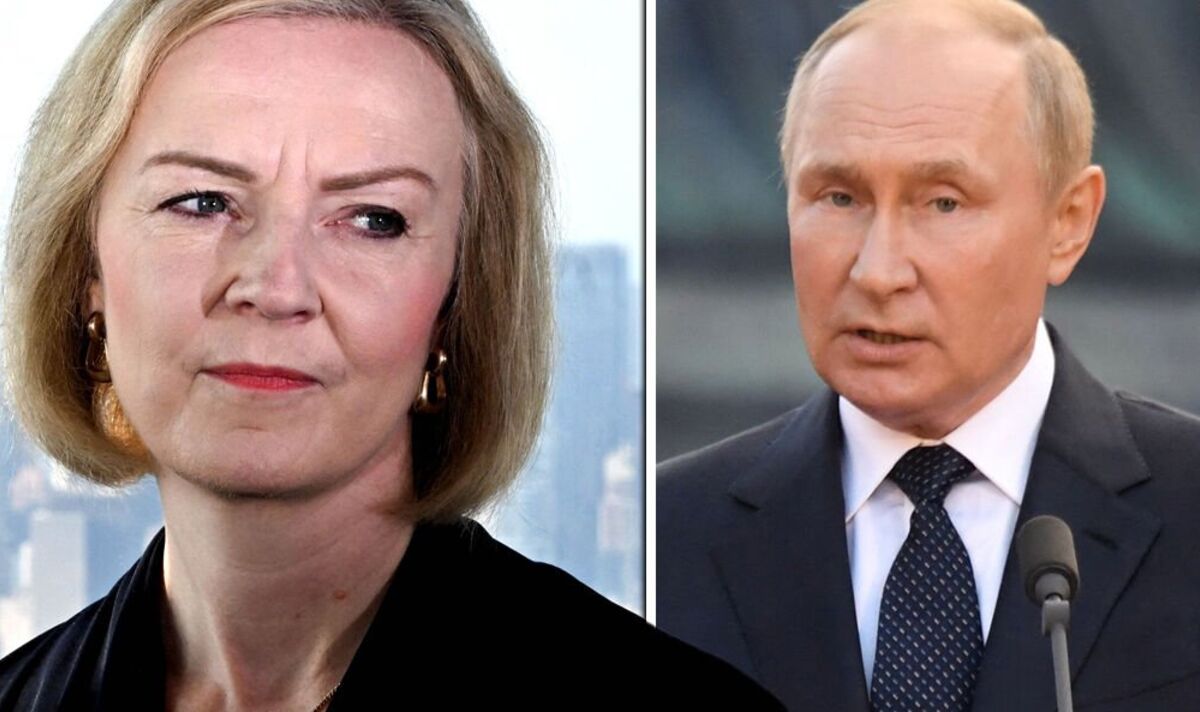 World leaders will gather in New York today for the United Nations general assembly to discuss how to deal with a variety of global challenges including climate change, war, famine and energy.

Ms Truss will also spend much of her time in the US this week meeting with key EU leaders Emmanuel Macron and Ursula von der Leyen in a bid to resolve problems with the Northern Ireland Brexit protocol.

She is also expected to begin her mission to reset the ‘special relationship’ with the US after strains caused by threats to unilaterally remove parts of the Brexit protocol, a move that US President Joe Biden fears could disrupt peace on the island of Ireland.

Ms Truss is due to address the General Assembly at around 2am, following an address from Ukrainian President Volodymyr Zelensky.