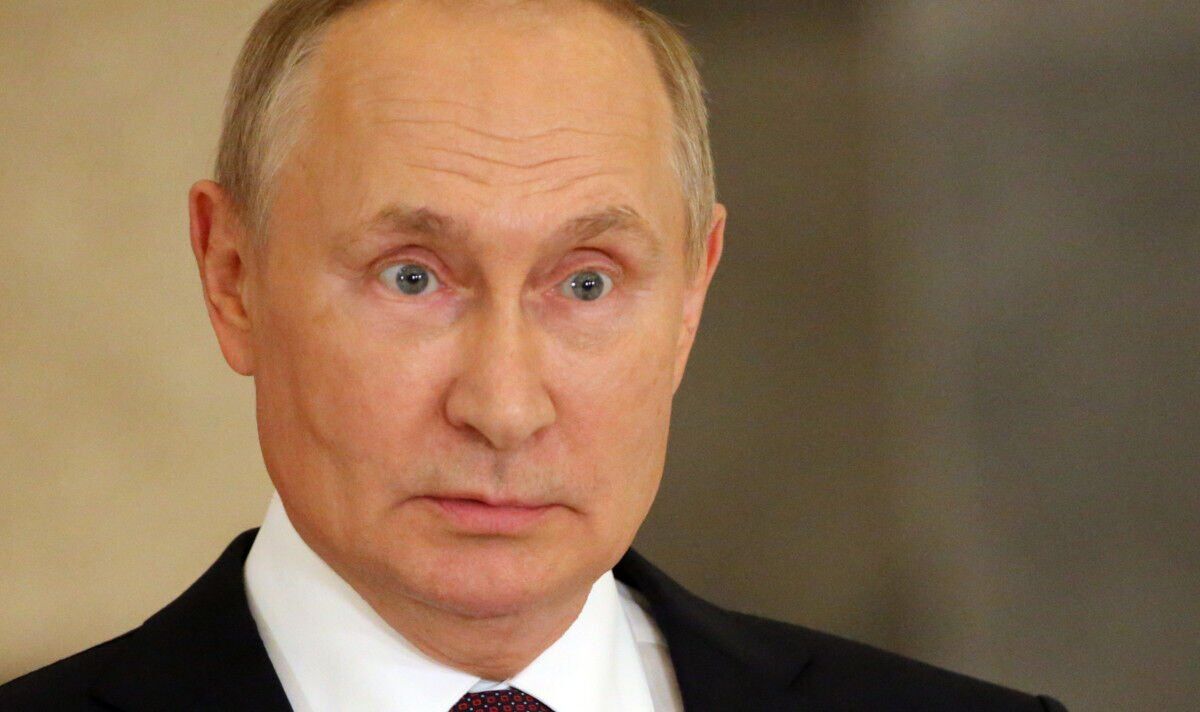 Vladimir Putin faces a major setback after Ukraine grabbed back a village in Luhansk. Ukraine has in recent weeks been pursing a number of counter offences, achieving more success and recapturing more ground than is likely to have been expected in the Kremlin.

Serhiy Gaidai, Ukrainian Governor of Luhansk, has announced that his country’s forces have regained full control of the village of Bilohorivka.

This is just five miles from the city of Lysychansk in the Luhansk region.

The fall of Lysychansk in July put Luhansk fully under Russian control.

The Guardian described this week’s news as a “small but symbolic victory”.

Gaidai added in a post on his Telegram channel: “Luhansk region is right next door.

“De-occupation is not far away.”

He also said Ukrainian forces had regained control of the town of Kreminna, according to Reuters.

This, like Bilohorivka, is located on the northern approach to Lysychansk.

Some intelligence officials have pinned Russia’s current weaknesses on the ground on its troubles in the air.

The latest report from the UK Ministry of Defence said: “Russia’s continued lack of air superiority remains one of the most important factors underpinning the fragility of its operational design in Ukraine.”

It added that Moscow has lost at least four combat jets in Ukraine over the past 10 days, likely “partially a result of the Russian Air Force accepting greater risk as it attempts to provide close air support to Russian ground forces under pressure from Ukrainian advances”.

He said: “Perhaps it seems to some of you that after a series of victories we now have a lull of sorts.

“But there will be no lull. There is preparation for the next series…

“For Ukraine must be free. All of it.”

Recent Western commentary has questioned the length of time for current levels support can continue to be sent to Ukraine, given low stock levels in the West itself.

Shortages are also being suffered in Russia, where production is struggling to meet up with demand.