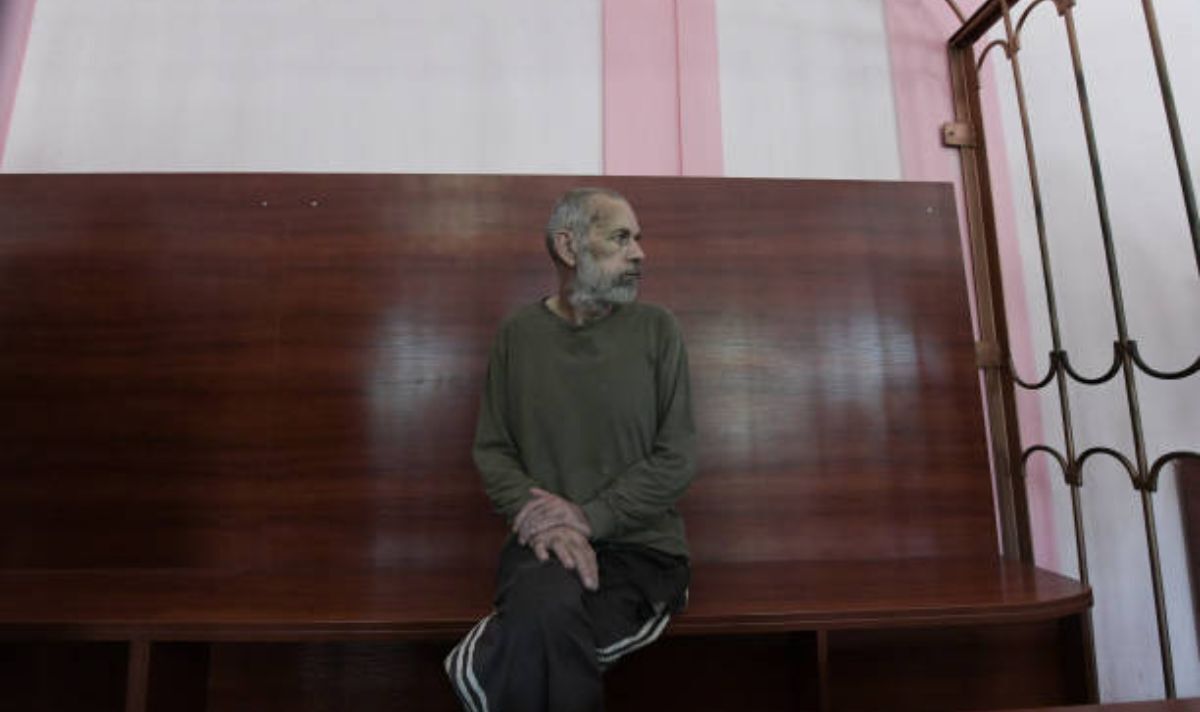 Freed prisoner John Harding has been hailed by his Ukrainian commander as “one of the best representatives of his nation”.

Mr Harding was one of five British prisoners released by the Russians after a deal was brokered by Saudi Arabia between Moscow and Kyiv.

Leader of the Georgian Legion Mamuka Mamulashvili commented that the British fighter, who trained young volunteers in the legion as an instructor, was fully deserving of his “respect”.

He said: “He is one of the best representatives of his nation who came here to defend Ukraine and I give him my respect.”

Mr Harding was freed alongside Shaun Pinner, Aiden Aslin, Dylan Healy and Andrew Hill and five other foreign prisoners, landing in the UK on Thursday morning.

The commander added: “All those guys did their best to defend democracy and freedom.

“They were in the Georgian Legion at approximately the same time … and they were perfect guys.

“It was very important for us to get those guys out of captivity, because I’ve been in captivity myself and I know what it is.”

READ MORE: Putin ‘should be frightened of NATO’

He added: “Aiden’s return brings to an end months of agonising uncertainty for Aiden’s loving family in Newark, who suffered every day of Aiden’s sham trial but never lost hope.

Foreign Secretary James Cleverly said their release “brings to an end many months of uncertainty and suffering, including the threat of the death penalty, for them and their families, at the hands of Russia”.

He continued: “I would like to express my gratitude to President Zelensky and his team for their efforts to secure their release, and to HRH Crown Prince of Saudi Arabia, Mohammed bin Salman and his team, for their assistance.

“I continue to call on Russia to comply with international humanitarian law and not exploit prisoners of war and civilian detainees for political purposes.”