Skip to content
HomeNewsUkraine LIVE: Russia in open hint of defeat as Putin vows to end war ‘as soon as possible’ 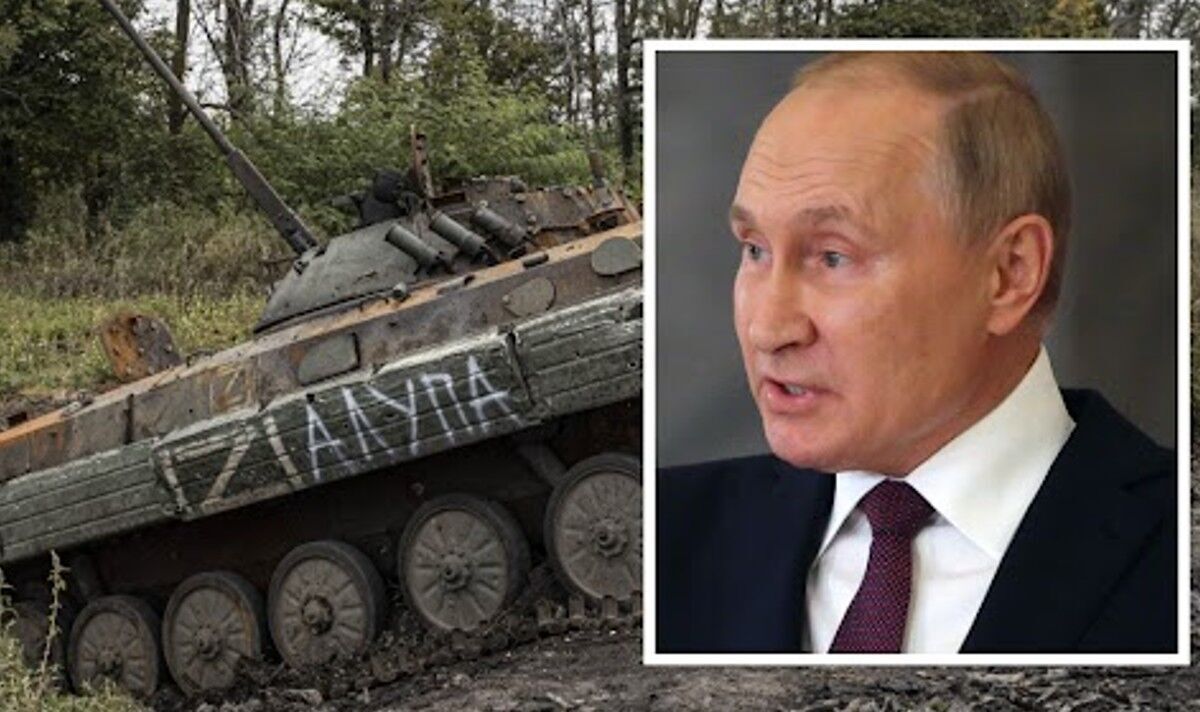 Ukrainian Armed Forces are expected to encircle Russian forces in occupied Kherson in order to force Kremlin soldiers into retreat while avoiding a bloody street battle.

President Volodymyr Zelesnky’s advancing troops in the south are expected to encircle and “choke out” Russian soldiers in Kremlin-controlled Kherson.

Rather than a direct strike on the city which could deteriorate into an open street battle, the Ukrainian military is tipped to steadily isolate President Putin’s troops until they are forced to retreat due to a lack of resources.

Dr Patrick Bury, a senior lecturer in security at the University of Bath, spoke to Express.co.uk to discuss Kyiv’s renewed counter-offensive against Russian-occupied regions in the south of Ukraine.