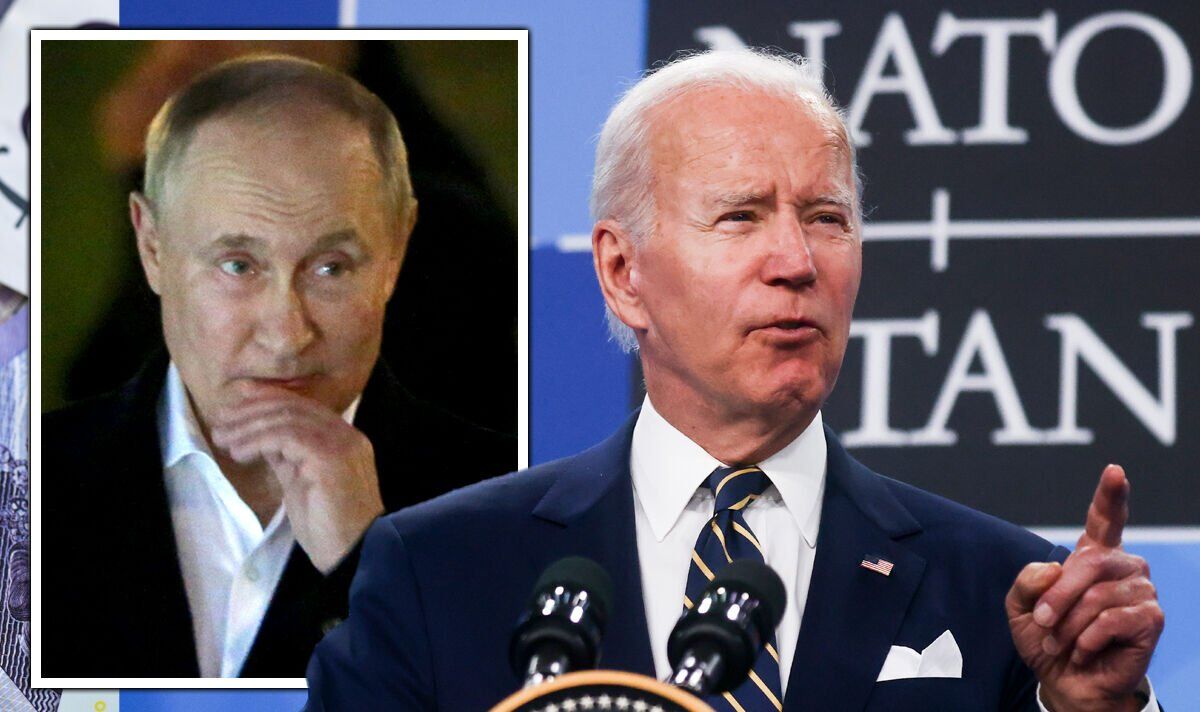 The west coast of Scotland would be an obvious target in nuclear war due to the large nuclear presence in the area, according to anti-nuclear campaigners. Scotland is home to Her Majesty’s Naval Base, Clyde, the location of nuclear submarines armed with Trident missiles, which are situated at Faslane on the Gare Loch.

A spokesman for Renfrewshire CND said: “The dangers of a nuclear apocalypse are greater today than ever.

“Only last week nuclear warheads were transported over the Erskine Bridge and down the M8 on their way to the South of England, endangering communities all along the way.

“It is only a matter of time before there is a serious accident with release of radioactive material.”