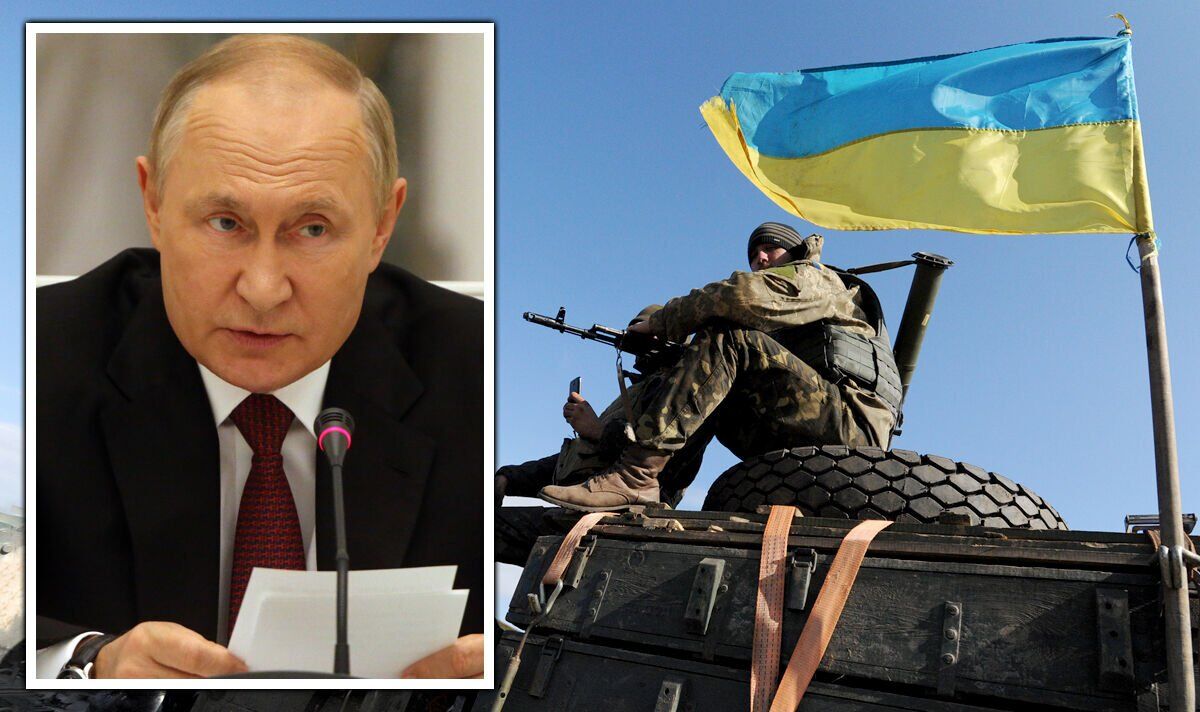 Vladimir Putin’s announcement of partial mobilisation in Russia has been labelled both a “humiliation” and a “sign of weakness” by critics. Until now, Russia has claimed its invasion of Ukraine is not a war, but a “special military operation”. However, in a televised address to the nation on Wednesday, Putin announced that “partial mobilisation” of Russian troops would begin immediately.

Commenting on this announcement, US ambassador to Kyiv, Bridget A. Brink said that mobilisation was a “sign of weakness” from Russia.

In a tweet, she said: “Sham referenda and mobilization are signs of weakness, of Russian failure. The United States will never recognize Russia’s claim to purportedly annexed Ukrainian territory, and we will continue to stand with Ukraine for as long as it takes.”

Adding to this, Former Defence Secretary Sir Malcolm Rifkind told GB News that the announcement was “another humiliation for President Putin.”

He added that mobilisation “‘is an admission that he’s losing the war”.