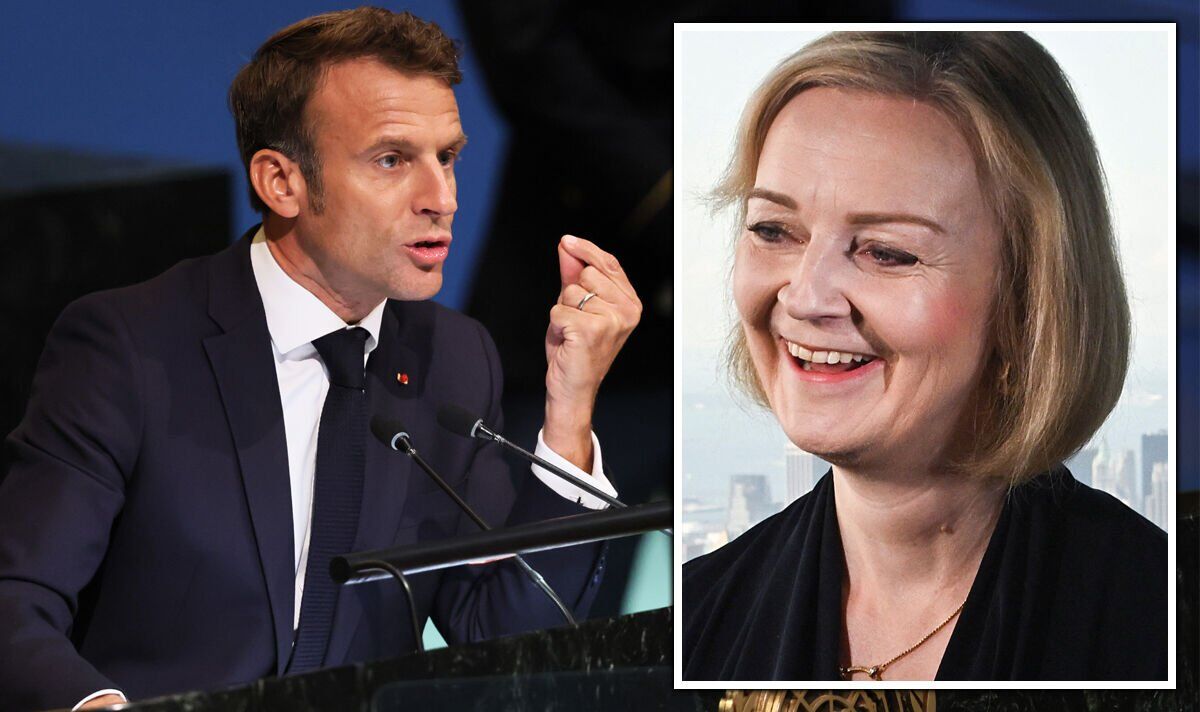 French president Emmanuel Macron raised his plan for a new informal grouping directly with the PM when they met for talks in New York on Tuesday. Brexiteers fear Mr Macron wants to use a new alliance to drag Britain back into the EU’s orbit.

Ms Truss is understood to be sceptical about the grouping and will only look at involvement if it will lead to “delivery” on key issues.

A senior government source said: “We are taking it seriously and looking at it. It’s a relatively new idea.

“The reason why we are looking at it, is it is not focused too much on structures. What we would have to see is it has a very focused agenda.

“That’s the test the Prime Minister will make when assessing how best to engage with it.”

Ms Truss and the Commission president took the unusual step of holding their 30-minute meeting in private, with no officials present in the room to take notes.

Ms von der Leyen said they had a “good discussion” about the protocol.

The pair also condemned Russian President Vladimir Putin’s partial military mobilisation as a “sign of weakness” as they redoubled their commitment to support Ukraine for “as long as it takes”.

After the talks, they released a joint statement saying the pair “strongly condemned Russia’s actions in Ukraine and agreed that Putin’s recent calls to mobilise parts of the population were a sign that Russia’s invasion is failing”.

“They also discussed UK-EU relations including energy, food security and the Northern Ireland Protocol,” it added.

Ms von der Leyen tweeted that it was a “good discussion” with Ms Truss on “EU-UK relations and Russia’s invasion of Ukraine”.