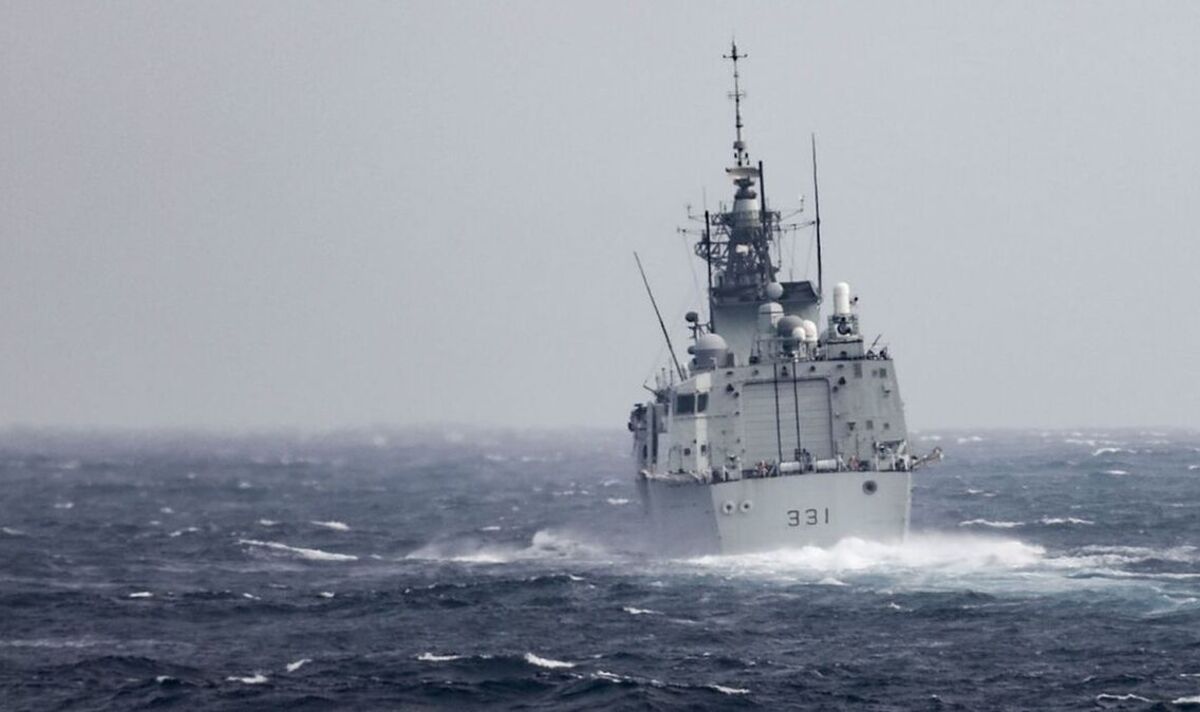 It comes amid heightened tensions between Beijing and Taipei about the status of the island just days after US President Joe Biden said that Washington would defend Taiwan if China invaded. In recent years US warships along with their Canadian and British counterparts have sailed through the Strait.

This has frequently irritated China, which claims that self-governing Taiwan is part of the Communist run People’s Republic.

In a statement, the US Navy said its Arleigh Burke-class guided-missile destroyer Higgins along with the Royal Canadian Navy’s Halifax-class frigate Vancouver were the vessels involved in the patrol.

They conducted the transit in the Strait, which is beyond the territorial sea of any country in the region.

They said: “Cooperation like this represents the centrepiece of our approach to a secure and prosperous region.”

According to the US military, Chinese ships and aircraft were present during “various parts” of the transit.

However, they added “all interactions with foreign military forces during the transit were consistent with international standards and practices and did not impact the operation.”

Canadian Defence Minister Anita Anand said that as a pacific nation Canada was committed to upholding stability and prosperity in the Indo-Pacific region.

These drills have continued but on a much reduced scale.

The Taiwan strait has frequently been a flashpoint since the Communist victory in the Chinese civil war in 1949.