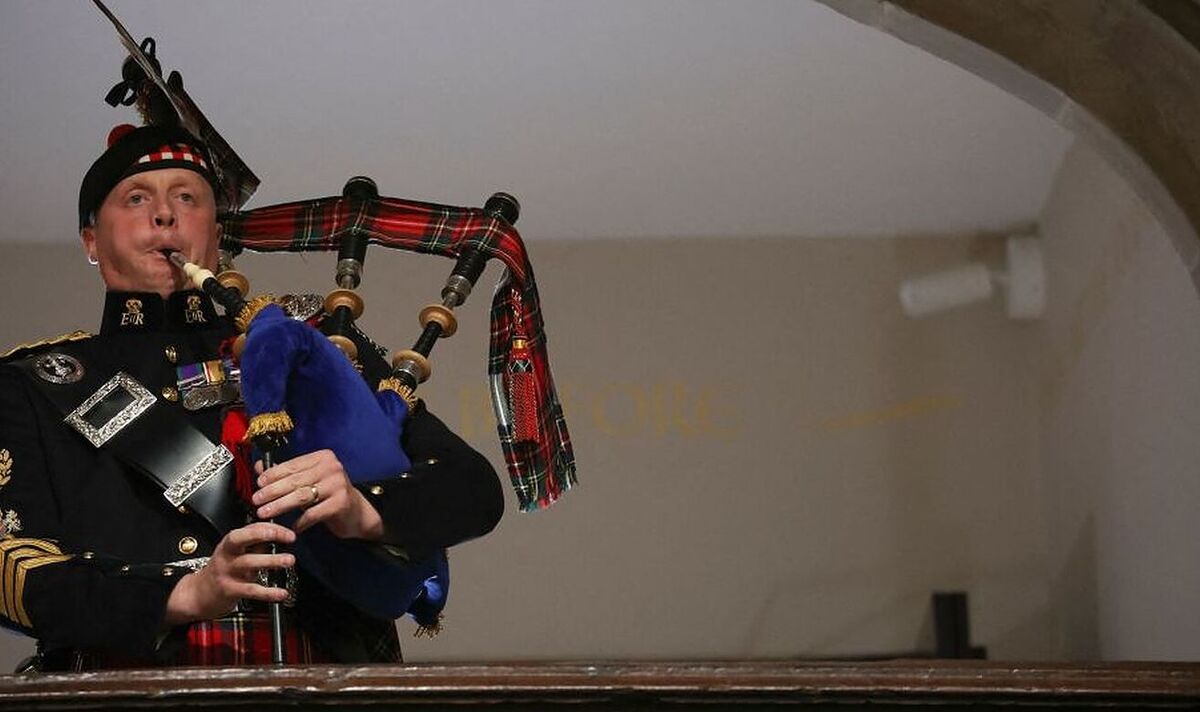 As a new monarch takes the throne, it’s only natural for them to revise royal traditions and implement new practices of their own.

One such tradition is the Royal Piper, or as it is sometimes referred to, Piper to the Sovereign.

The Royal Piper was first introduced when Queen Victoria and her husband, Prince Albert, travelled to Scotland to visit the Marquess of Breadalbane at Taymouth Castle.

The royals fell in love with the sound, and Queen Victoria soon decided that she also wanted a personal piper.

A source close to the new King told The Telegraph: “His philosophy is that the monarchy is the constant state, inhabited by different individuals.”

“The family traditions will continue as much as those of state,” they added.

Since the role was first introduced in 1843, there have been 17 pipers, with the most recent being Major Paul Burns of the Royal Regiment of Scotland.

Queen Victoria wrote to her mother following her visit: “We have heard nothing but bagpipes since we have been in the beautiful Highlands and I have become so fond of it that I mean to have a Piper, who can if you like it, pipe every night at Frogmore.”

READ MORE: Prince Andrew and Sarah Ferguson fear to be ‘thrown to the wolves’

They added: “Charles is a great lover of tradition and I’d fully expect him to preserve the role.

“He has an affinity with all things Scotland and anyone who has spent time at Dumfries House will know that a bagpiper is a regular after dinner fixture.”

King Charles is expected to introduce some new traditions of his own but will keep many rituals the same, like the Trooping of the Colour and the birthday parade in June.