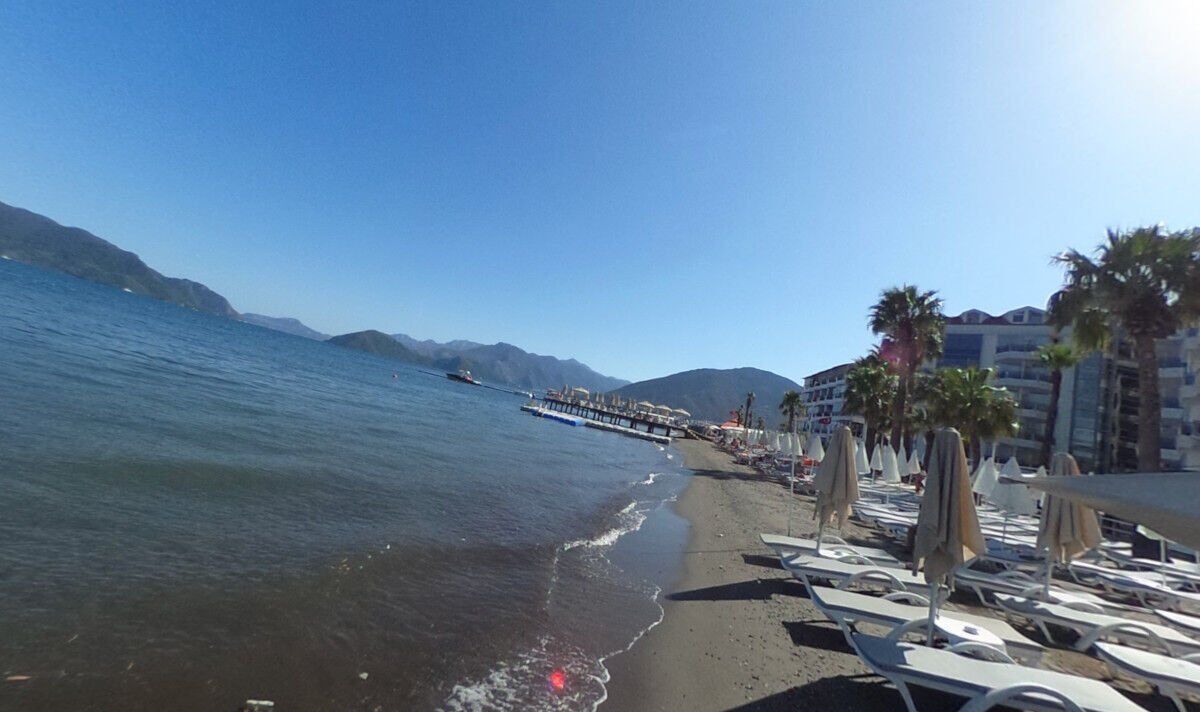 The couple were on holiday in southern Turkey. They yesterday took a ride on a tour boat off the coast of Marmaris, according to reports. During the ride, the boat collided with a water taxi. The incident led to the 45 year old’s death.

Her husband was also left in critical condition.

Four people in the water taxi were also hurt.

Their conditions were, however, less serious.

Local media suggests the speedboat captain was distracted “while fixing his hair”, according to MailOnline.

Police, however, have not yet commented on the cause of the crash.

The British woman’s husband was in a stable condition in hospital last nights, reports suggest.

The incident took place at around 1.30pm.

The water taxi passengers were named by SuperHaber as Tamer Altındağ and Mırvat Jakmara, both 43, Lush Elin, 21, Peter Jordin, 40, and 19-year-old Clein Svetiellu.

The paper added that the speedboat user “did not have a license to drive”.

It said: “It was claimed that the speedboat user, who was determined to have caused the accident, did not have a record of working in the safety and coast guard data and did not have a license to drive.”

British Honorary Consulate officials have been informed about the incident.

One London woman on holiday in Marmaris told the Sun: “It was an awful crash and a lot of the people who saw it were wandering around in shock.

“Some of the injured were in a terrible state and the dead lady was brought ashore in a body bag – she clearly had no chance.

“The sea was a bit chaotic with so many speedboats and para-sailing boats roaring around but no one ever expected this.

“There’s was a rumour that one of the drivers wasn’t concentrating and was fixing his hair when the crash happened – but the police aren’t confirming anything.”

DON’T MISS:
Hated Brexit deal ‘could shatter UK’ [OPINION]
Farage blasts those blaming conflict in Ukraine for inflation [NEWS]
Britons blast Tories and Labour who are ‘as bad as each other’ [OPINION]