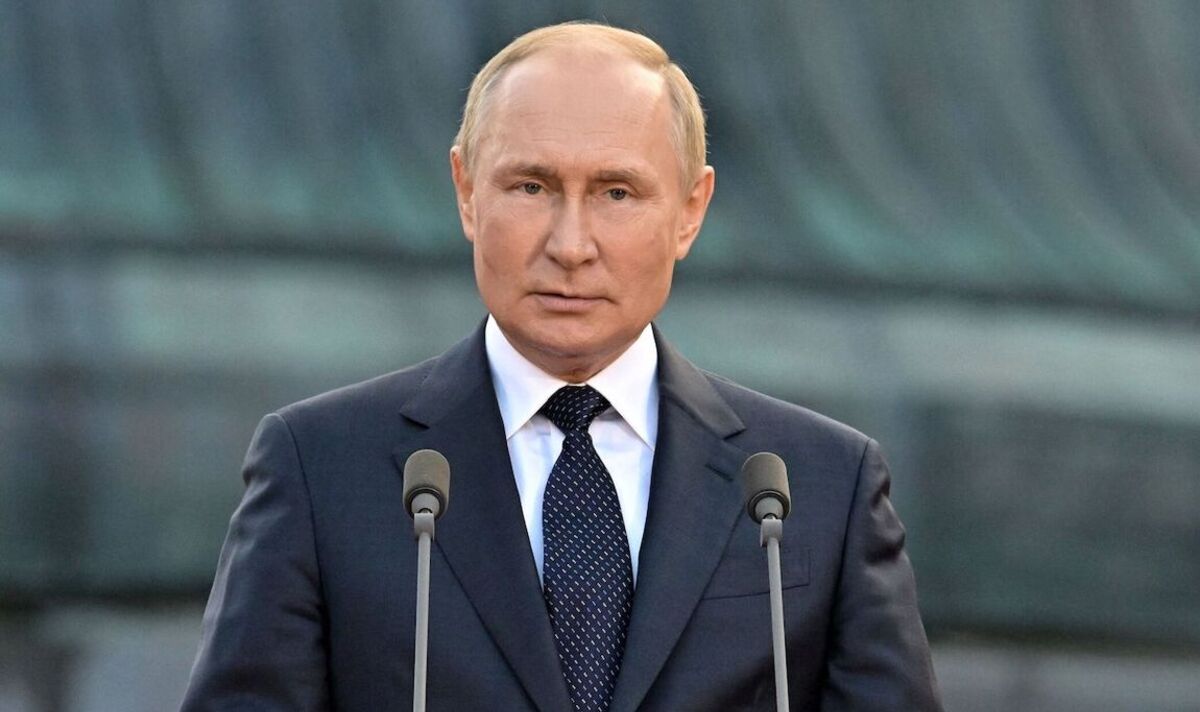 He told The Guardian: “What would it mean if Ukraine retook the territory Russia considers its own and Putin did not use nuclear weapons in response?

“Coming from the person who has the sole decision-making power regarding Russian nuclear weapons, this will have to be taken seriously.”

Russia’s nuclear policy was last outlined in a 2010 military doctrine, which outlines two scenarios in which the country would use the weapons.

Officials would use nuclear weapons “in response to the use of nuclear and other types of weapons of mass destruction against [Russia] or its allies” and “in case of aggression against Russia with the use of conventional weapons when the very existence of the state is threatened”.