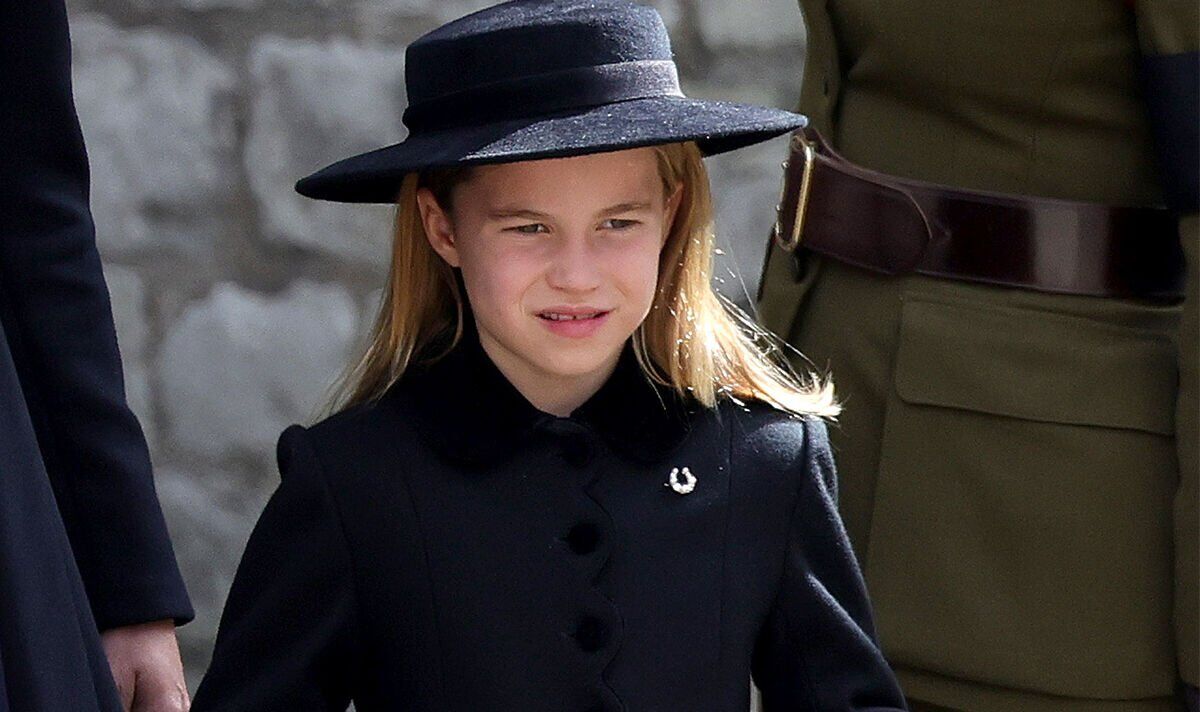 Princess Charlotte and her brother Prince George bid farewell to their beloved “Gan Gan” as the youngest members of the royal family to follow the Queen’s coffin through Westminster Abbey.

Royal fans took to Twitter to praise the royal pair for their bravery, while others said they had been in tears watching the pair walk behind their beloved great grandmother’s coffin.

Margunson86 tweeted: “I’m so b***** proud of you Prince George and Princess Charlotte.”

Amanda posted: “The photos of Prince George and Princess Charlotte are just hitting my mama heart 10 fold. Losing their great grandmother and having to grieve in front of the world is heartbreaking #QueenElizabethII #queensfuneral.”

The royal siblings, great grandchildren of the Queen, were among 2,000 guests at her state funeral, joining their parents, world leaders and national figures from UK.

George, nine, and Princess Charlotte, seven, walked behind the Queen’s coffin as part of a solemn procession past hundreds of guests through the gothic church.