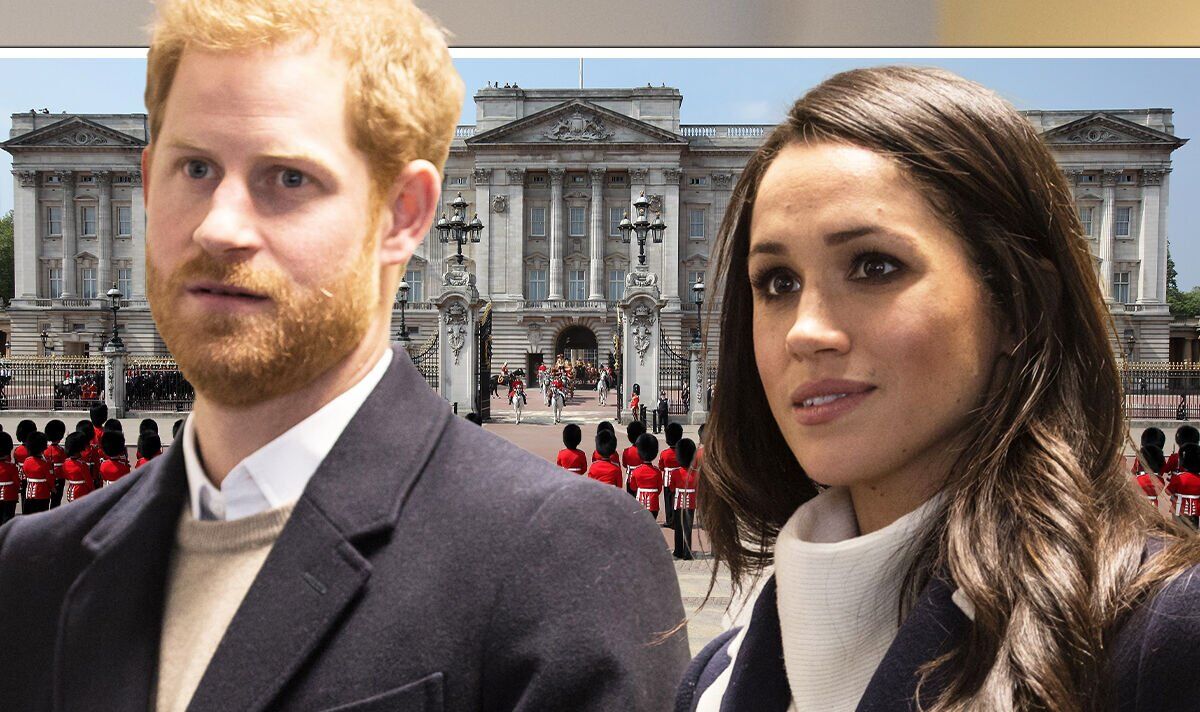 Royal commentators have speculated the Duchess of Sussex has shown hints she could make an entry into US politics, as she has multiplied her political activities in recent months.

Royal commentator Daniela Elser slammed Meghan for her cold-calling of senators over paid parental leave in the US, saying it went down “as well as a gluten and dairy-free scone at a Buckingham Palace garden party and the Duchess has yet to emerge as any sort of powerplayer ahead of the midterm elections later this year.”

Ms Elser added: “In late June, the former actress took part in a conversation with feminist pioneer Gloria Steinem for Vogue after the horrendous quashing of abortion protection, saying: ‘Well, Gloria, maybe it seems as though you and I will be taking a trip to D.C. together soon.’

“Nearly two months on, the Duchess has yet to turn up inside the Beltway.”

A new poll by Express.co.uk found that Meghan is the second most popular choice among women to run for the Democrats in the 2024 Presidential election.

However, it found that a resurgent Donald Trump, would easily beat the Royal.