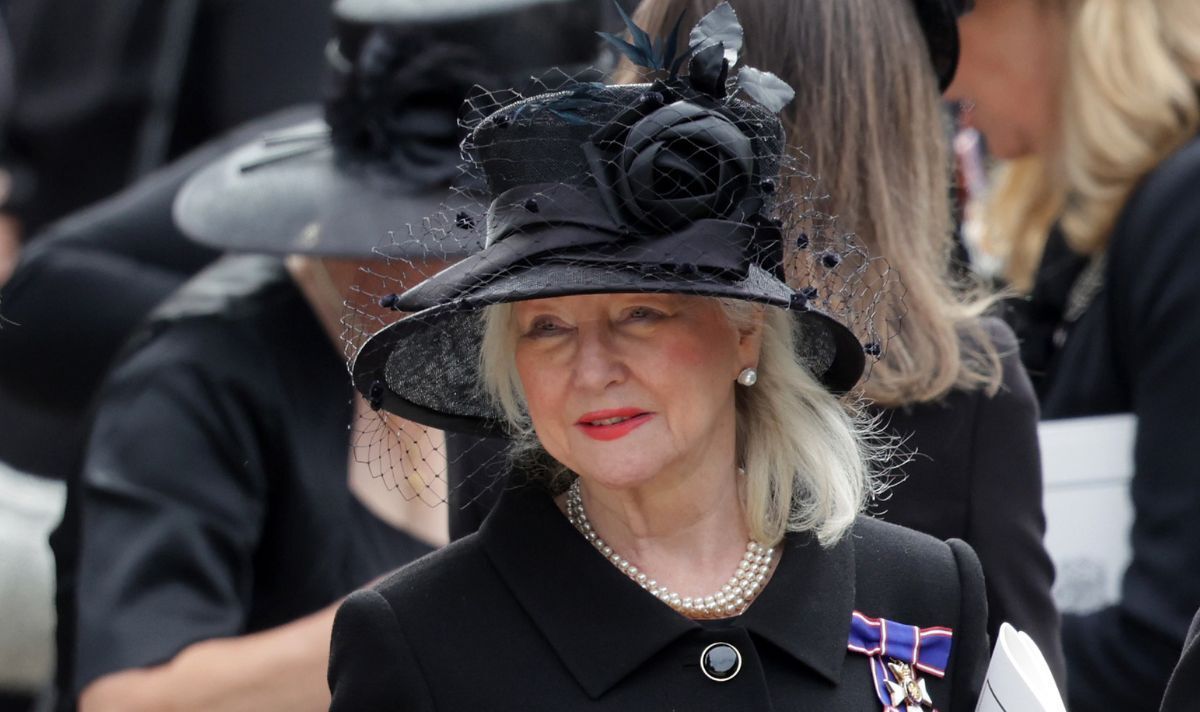 Angela Kelly stepped out publicly today to pay her final respects to the late Queen Elizabeth II, who she worked for and befriended throughout her 28 year working career. Ms Kelly entered Westminster Abbey with the former monarch’s ladies in waiting through the Great West Door. The funeral of the late monarch is one of the largest world leader gatherings the UK has held in years. But for Ms Kelly, this was seemingly the first time she has been seen out in public since the death of Her Majesty on September 8. She had not been present to witness the coffin arrive for the five day lying-in-state despite being described as the Queen’s “right hand” throughout her life.

Ms Kelly played quite the role in the Queen’s life over the years – starting out as an assistant dresser in the early 1990s to making it as the Queen’s personal adviser, curator and in-house designer.

Among her official duties, the 64-year-old has was also labelled a confidante to the late sovereign with large responsibilities which included keeping track of her extensive and precious jewellery collection. It may also be that Ms Kelly prepared the clothes the late Queen will be buried in today.

She was so well regarded by Her Majesty that she was gifted a grace and favour home in Windsor – a place Ms Kelly has reportedly been able to continue living in despite the monarch’s passing.

The Queen also granted permission for her closest aide to accept a three book publishing deal, detailing a first person account of her life working within the confinements of the Royal family.

So it has raised questions over the period of national mourning as to why Ms Kelly has kept a low profile.

But today of all days, the Queen’s former personal dresser has stepped out for one last time along with global leaders, dignitaries and members of the Royal family as the Queen is taken to her last resting place later today.