Skip to content
HomeNewsQueen’s coffin: How it’s made, why it’s lead-lined, and how much it weighs 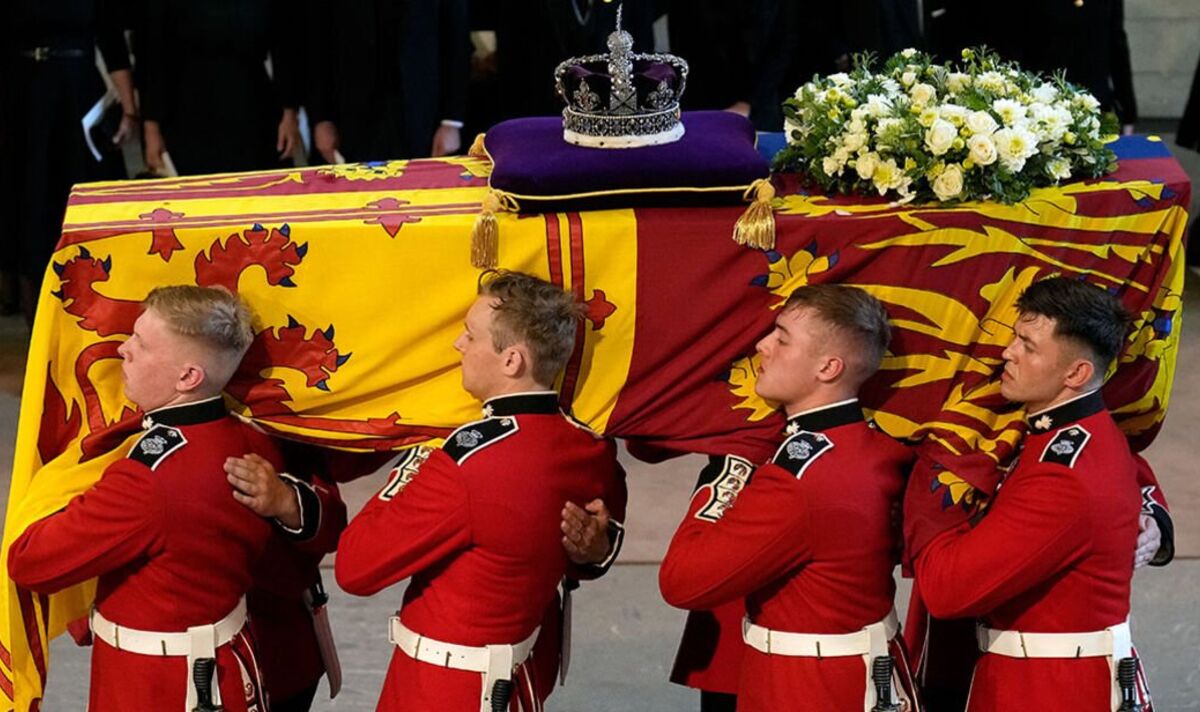 Queen Elizabeth II will be laid to rest on Monday, September 19, within the King George VI Memorial Chapel in Windsor Castle, as the nation prepares to bid farewell to its longest-serving monarch. No expenses have been spared for this final send-off – but why is her coffin lead-lined and how much does it weigh?

The Queen’s coffin is lined with lead, following a royal tradition, dating back to the Victorian era when it was necessary to seal bodies for resting above ground.

Elizabeth I was buried in a lead-lined wooden coffin in 1603, according to Westminster Abbey.

The lead helps to preserve the body for up to a year by slowing the decomposition process.

The lining makes the coffin airtight, preventing moisture from entering and ensuring that the smell and toxins from the dead body will not escape and harm the environment.

This is important for royals who will be lying in state – as the Queen has done in Westminster Hall and St Giles’ Cathedral.

READ MORE: Queen likely to be buried in ‘humble jewellery’ from entire reign

It is also necessary for interment burials, likely for the Queen, who is being laid to rest in the King George VI Memorial Chapel in Windsor Castle.

She will be reunited with her late husband Prince Philip, Duke of Edinburgh, who is also buried in a lead-lined coffin, who will be moved from the Royal Vault.

“If you have a coffin vault or a family chamber in a church then that coffin remains above ground and open to the elements. A sealed coffin is very important.”

The oak is believed to be from the Sandringham Estate in Norfolk and Her Majesty’s coffin includes brass handles and clasps to attach Royal regalia.

The brassware was made by the Birmingham foundry Newman Brothers and allows for the coffin to hold the Imperial State Crown, orb, and spectre, while lying in state.

Due to the weight, the coffin requires eight pallbearers to carry it, rather than the usual six.

A heavy coffin is not uncommon for royal funerals, with Princess Diana’s lead-lined coffin said to weigh a quarter tonne in 1997.