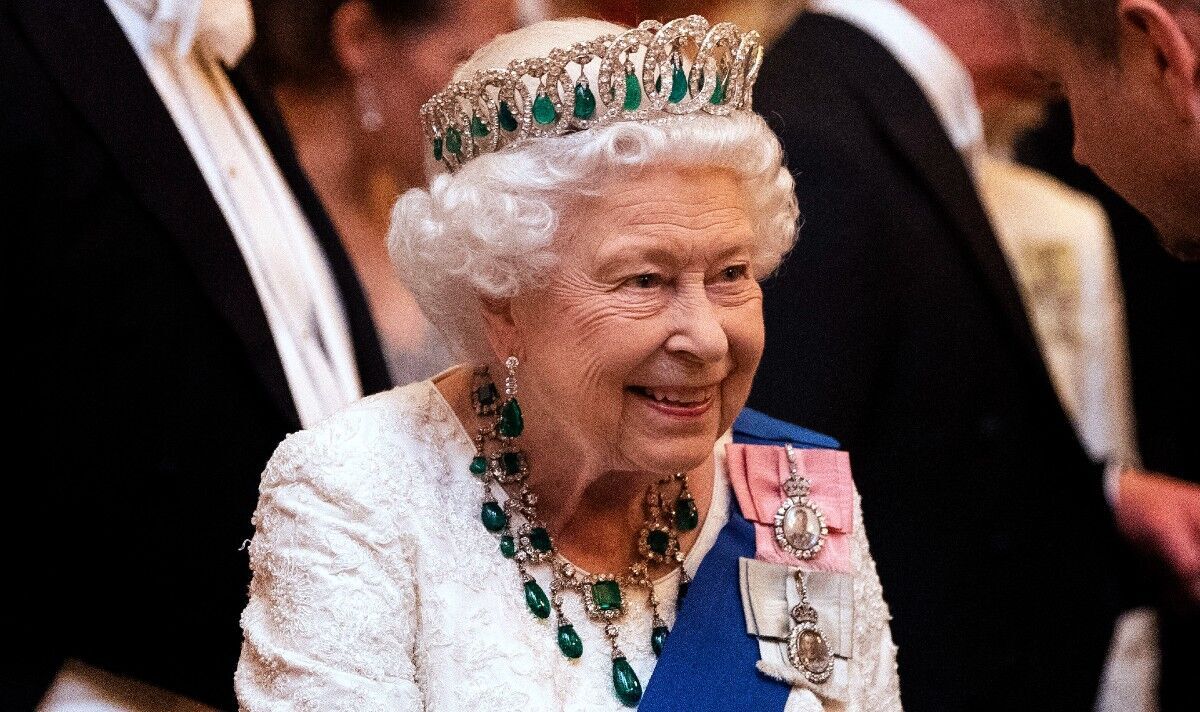 The cause of Queen Elizabeth II‘s death may be revealed next week, following the end of the royal mourning period. The death of the Queen was announced to the public at 6.30pm on Thursday, September 8. So far, very limited details have been revealed of the circumstances surrounding the Queen’s death.

In the wake of her death, all inquiries in Aberdeenshire were referred to National Records of Scotland (NRS).

Last week, NRS said it would make no comment on the cause until after the period of mourning ended.

The registration of deaths in Scotland is compulsory in accordance with the Registration of Births, Deaths and Marriages (Scotland) Act of 1965.

This act states that “the death of every person dying in Scotland” must be registered.

This includes the submission of a death certificate to a registrar, which must be done within seven days of the death occurring.

If the Queen had died in England, there would be no requirement to release an official cause of death because the Registration Act of 1836 does not apply to monarchs.

In Scotland, doctors must report all deaths which are “sudden, suspicious, accidental or unexplained” to the Crown Office.

The Queen’s state funeral was watched by more than 28 million people across 50 UK channels.

It was followed by a private burial service in Windsor, attended by family members.

After the funeral, the Queen’s coffin travelled in procession from Westminster Abbey to Wellington Arch, also known as Constitution Arch, which was built as an original entrance to Buckingham Palace and sits between the corners of Hyde Park and Green Park.

From there, the coffin travelled to Windsor, where the Committal Service was held at St George’s Chapel.