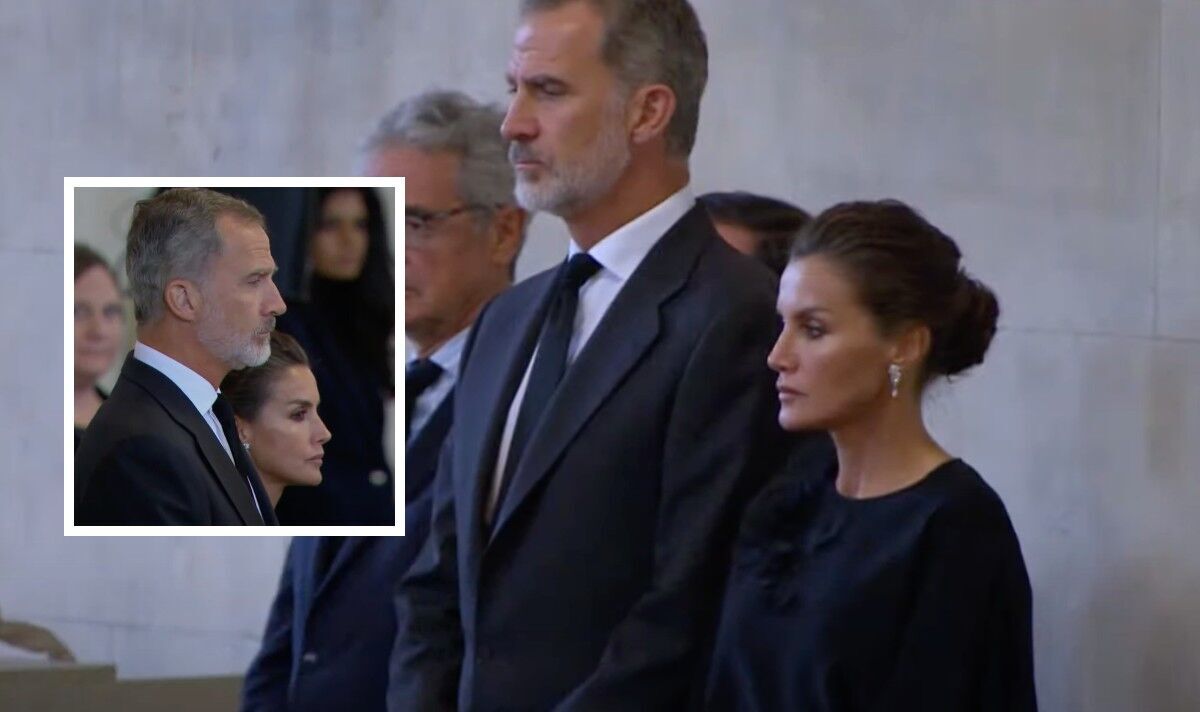 Elizabeth’s body has been lying in state at the historic Westminster Hall since Wednesday, and people from all walks of life and from around the have been filing past in a constant, emotional stream, many queuing overnight.