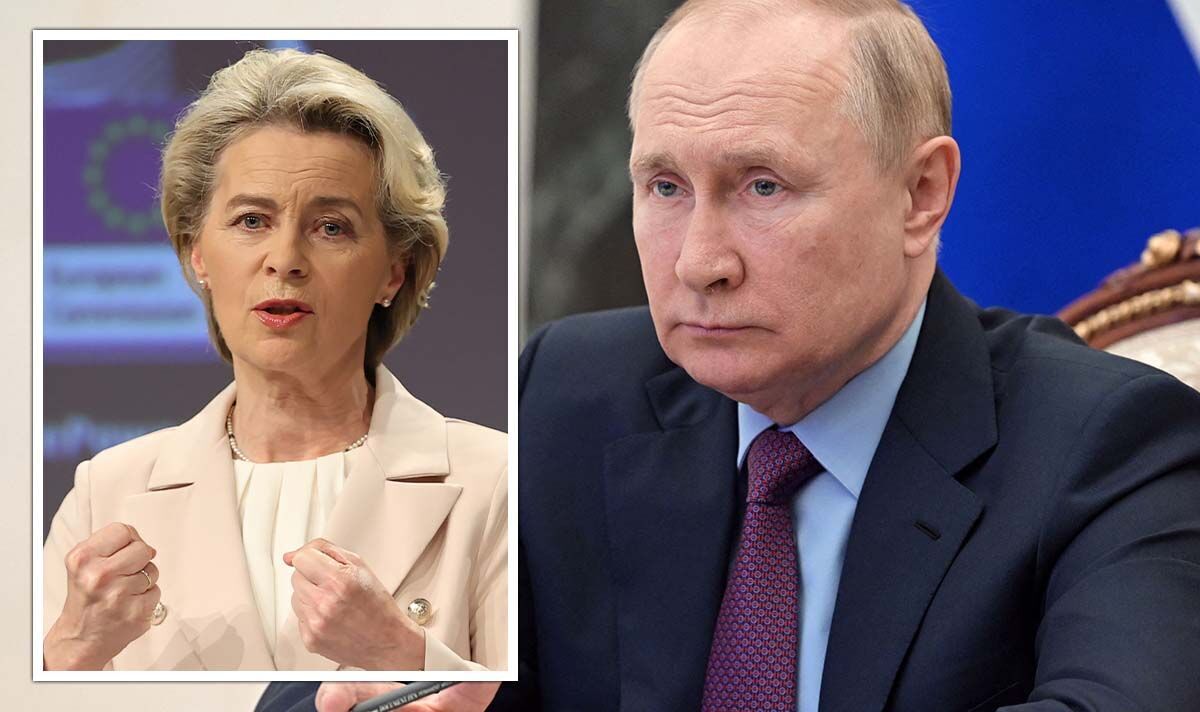 Figures show that Europe imported nearly 700,000 diesel barrels a day from Russia last month. According to the tanker tracking group Vortexa, this is higher than the previous month and a 22 percent hike from the same period last year. This is despite the bloc pledging the completely phase out imports of the Russian fuel by February, a commitment it made to cut funds from pouring into the Kremlin as Russia continues to unleash havoc in Ukraine.

Now, the figures have exposed the huge challenge the EU faces in reaching that target is the staggering dependence on Russian energy once again comes to the surface.

“I wonder whether Europeans will manage to fully carry through on the announced diesel import ban.”

It comes after the bloc agreed to ban 90 percent of all oil imports by the end of the year as part of the EU’s sixth sanctions package on Russia.

Before the invasion was launched on February 24, 60 percent of all European diesel imports came from Russia.

For Northwest Europe this dependency was a staggering 70 percent.

And according to data from Vortexa, Russia still accounts for over half of the region’s diesel imports.

France and Germany are reportedly the biggest buyers of diesel-type fuel, despite sellers in Asia, the Middle East and the United States having been tipped to replace Russian supplies.

But a trader had warned that cutting off Russian diesel would be a difficult and costly challenge for Europe.

The trader said: “Technically, if Europe pays a $100 premium, they can get rid of Russian oil.”

This includes the provision of technical assistance, brokering services or financing and financial assistance, connected to the transport.

Existing contracts remain valid until December 5, as which point the ban is set to come into full force.

But last month, the bloc amended its plan to allow European companies to deal with Kremlin-controlled energy giants , like Rosneft, so its oil can be exported to third countries.

Sarah Hunt, a partner at the law firm HFW, said: “The new EU sanctions effectively permit the lifting of Russian crude by European companies. We were surprised by this.”