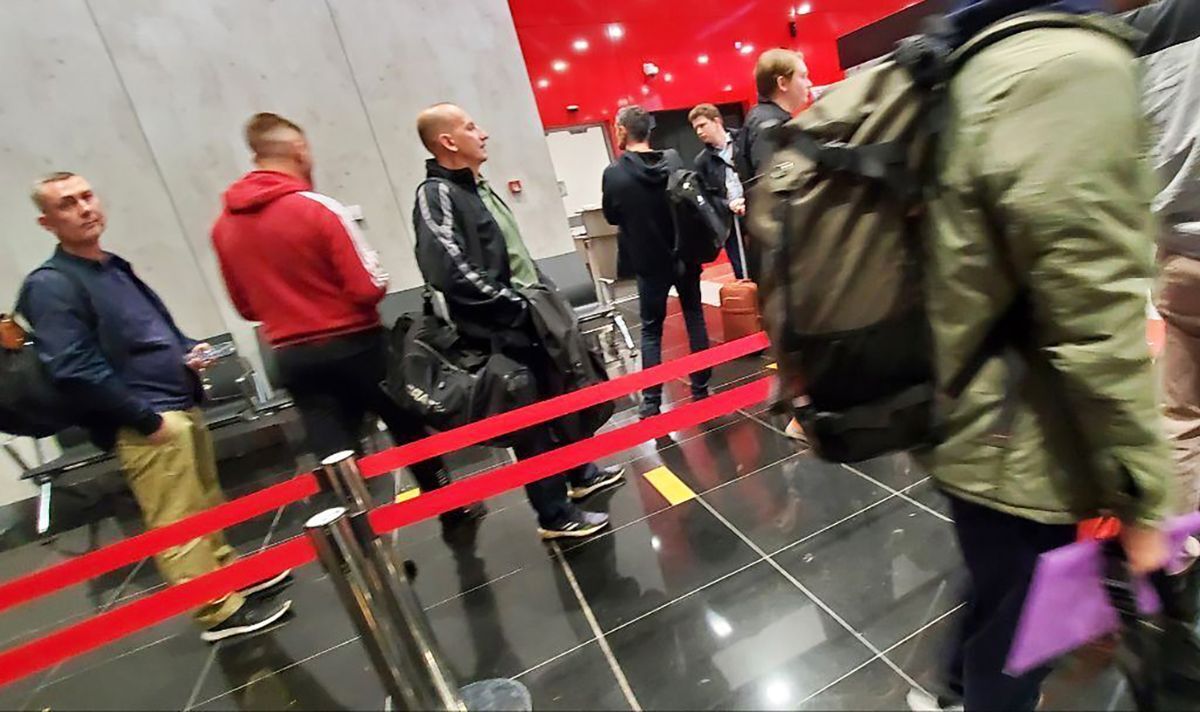 Men are reportedly attempting to marry single mothers with multiple children to avoid the war – it is believed that fathers with more than three children are able to escape the draft.

Anna, from Moscow, 46, said: “A friend, a single mother of five was proposed to today.

“She laughed so hard when she told me about it, and said looks like she will be super popular in the near future. It seems men with three or more children will not be mobilised.”

Still other men have attempted to flee the country altogether, with reports of queues at airports and on the Kazakh, Georgian and Mongolian borders.

One man who left Russia by air said: “I am 33 and I have a military ID [so I am liable to be mobilised], but [the ID shows] I am not fit to serve because of my health. I flew out to Bishkek [capital of Kyrgyzstan].

“All men are now stopped at Sheremetyevo airport [in Moscow], their documents are taken away. They are all asked if they served in the military, and when they bought their tickets.

“Next is either an interrogation, or they are left to go in 15 or 20 minutes after a thorough document check. I wasn’t interrogated.

“I don’t know if there are those who were not allowed to leave the country after the interrogation.”