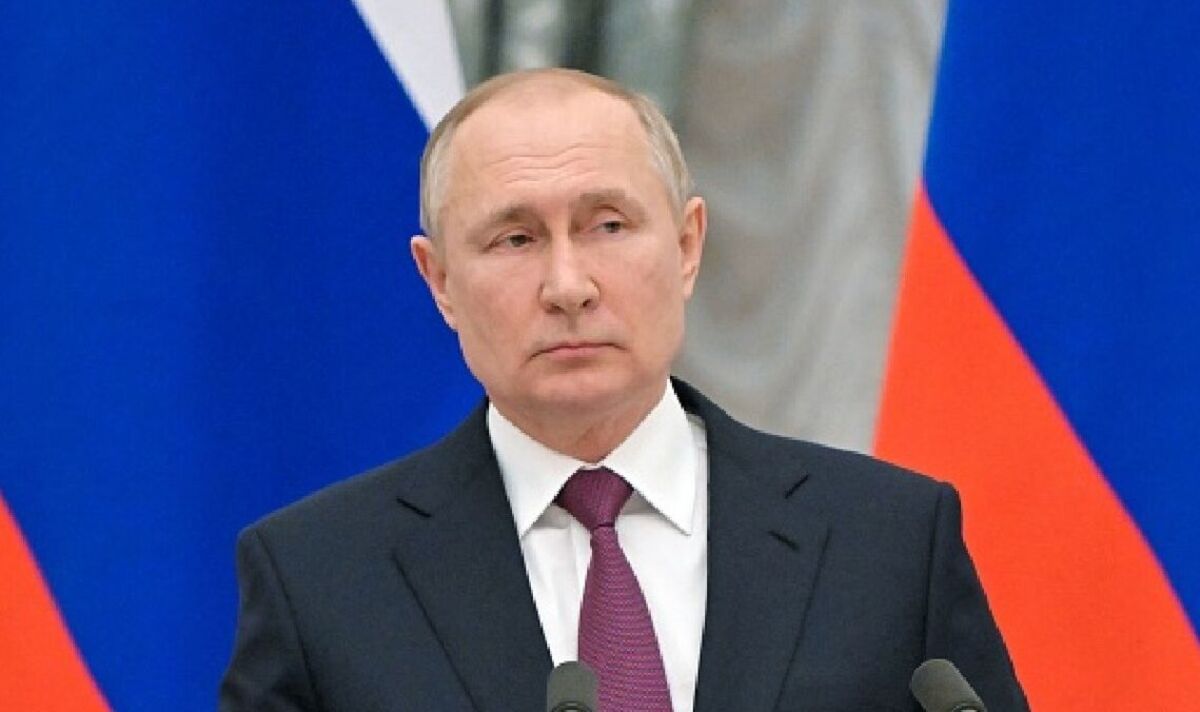 Putin’s decision to partialy mobilise has been described as a decision taken in ‘agony’. On Tuesday, the Russian parliament signed a law extending punishments for defaulting troops in an apparent move Putin is increasingly losing support from his own people. According to the UK Ministry of Defence, the move is a sign the Russian President is facing public criticism in the wake of his significant losses on the battlefield.

In a statement, the MOD said: “The Russian civilian and military leadership has faced significant pressure over the last two weeks. These new measures have highly likely been brought forwards due to public criticism and mark a further development in Russia’s strategy.

“Putin is accepting greater political risk by undermining the fiction that Russia is neither in a war nor a national crisis in the hope of generating more combat power.”

The Russian leader on Wednesday ordered Russia’s first mobilisation since World War Two, warning the West that if it continued what he called its “nuclear blackmail”, Moscow would respond with the might of all its vast arsenal.

Putin used a televised address to issue a nuclear threat, warning that his country would use all means at its disposal to protect its territory, adding: “It’s not a bluff.”

She told Sky News: “Some of the language there was quite concerning at the end and obviously we would urge for calm.”

The Chichester MP also said: “It’s something that we should take very seriously because, you know, we’re not in control.

“I’m not sure he’s in control either, really. I mean, this is obviously an escalation and, of course, for the Russian people now they will be conscripted into this war.”