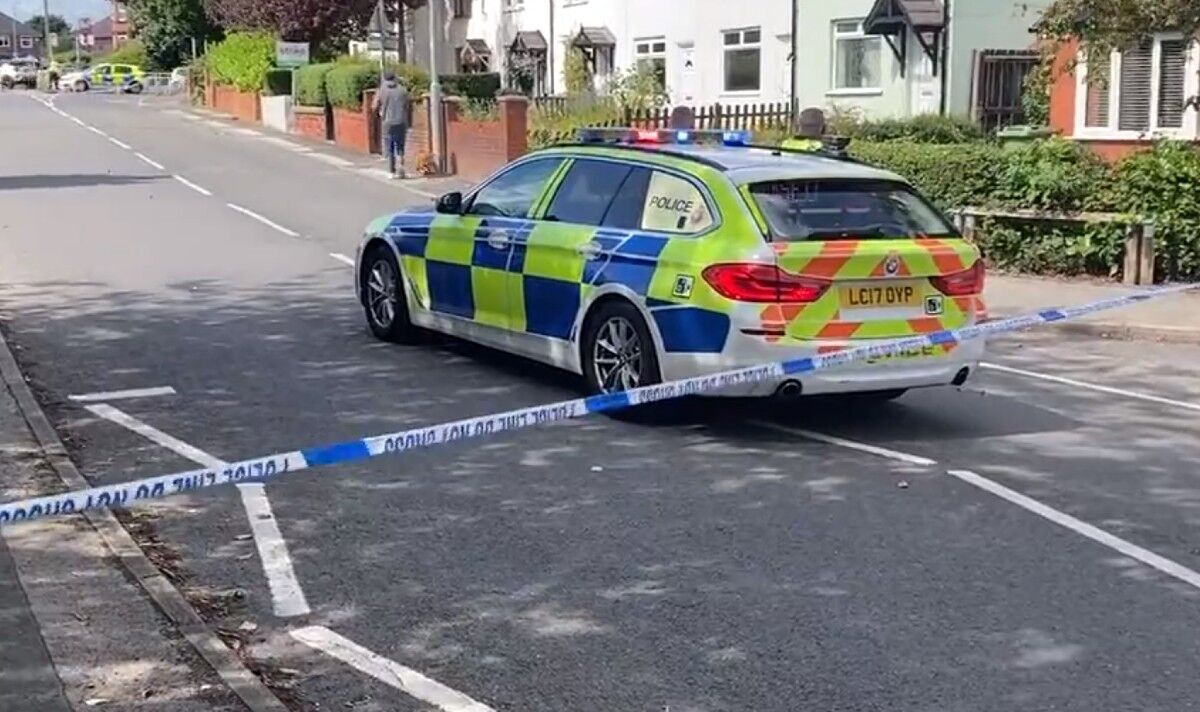 Multiple police vehicles have blocked Hindley Road near St James’ C of E Primary School. The nature of the incident is yet to be confirmed.

Hindley Road has been cordoned off both ways for the school until the roundabout at Hartford Road and Marlbrook Drive.

Manchester Evening News has reported that several people claimed that a cyclist had been injured, however this was not confirmed.

Some people living in the area have also said that paramedics rushed to the scene at 12.15 – 12.30pm.

An air ambulance was seen landing on the local cricket pitch a short time later.

Express.co.uk has reached out to Greater Manchester Police for more information.