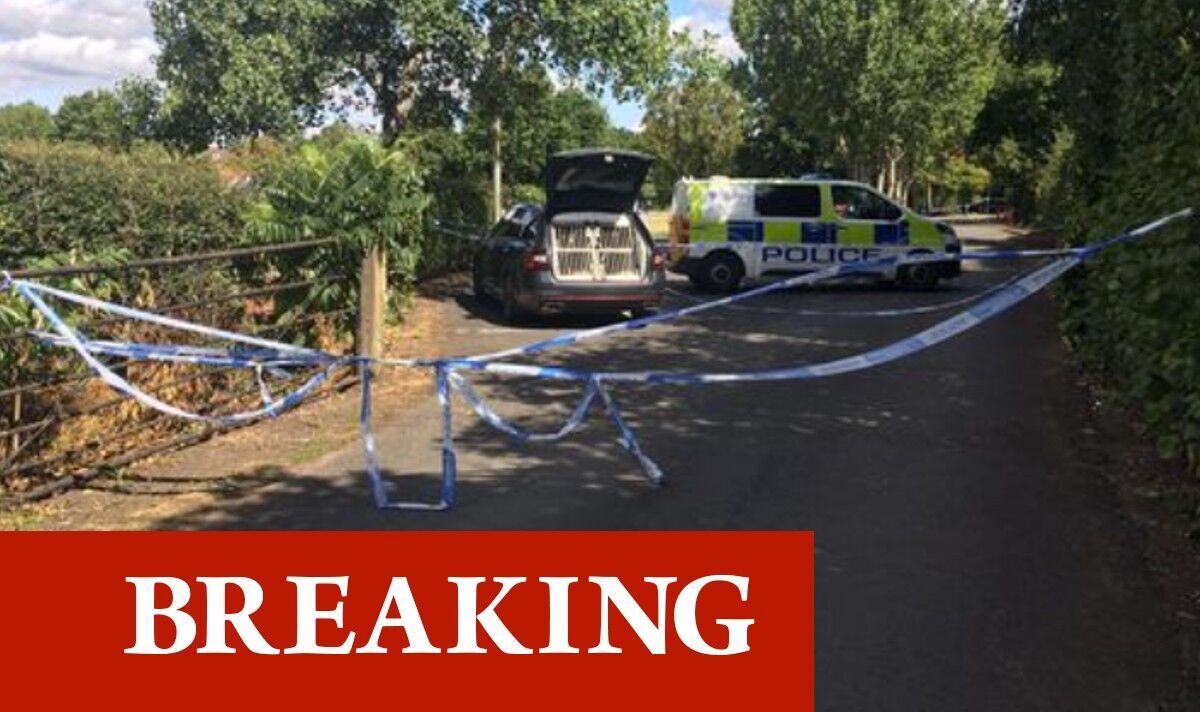 Three men were taken to hospital yesterday with “potentially serious injuries”, according to Birmingham Live. Police arrived at the Marston Green Cricket Club in Solihull, Birmingham, at around 4.55pm.

A West Midlands Ambulance spokesperson said a trauma doctor was also sent to the scene.

One of the three men involved was discovered in a worse condition with “serious injuries”.

The spokesperson told Birmingham Live: “We were called to reports of a stabbing on Bickenhill Road at 4.55pm yesterday.

“All three patients were then taken to hospital for further treatment.”

Reporters at the scene confirmed that the police cordon remains in place.

The Club has asked people to avoid its grounds while the incident is ongoing.