Skip to content
HomeNews‘Pleasure to meet you’: Princess Charlotte praised for her politeness at Queen’s funeral 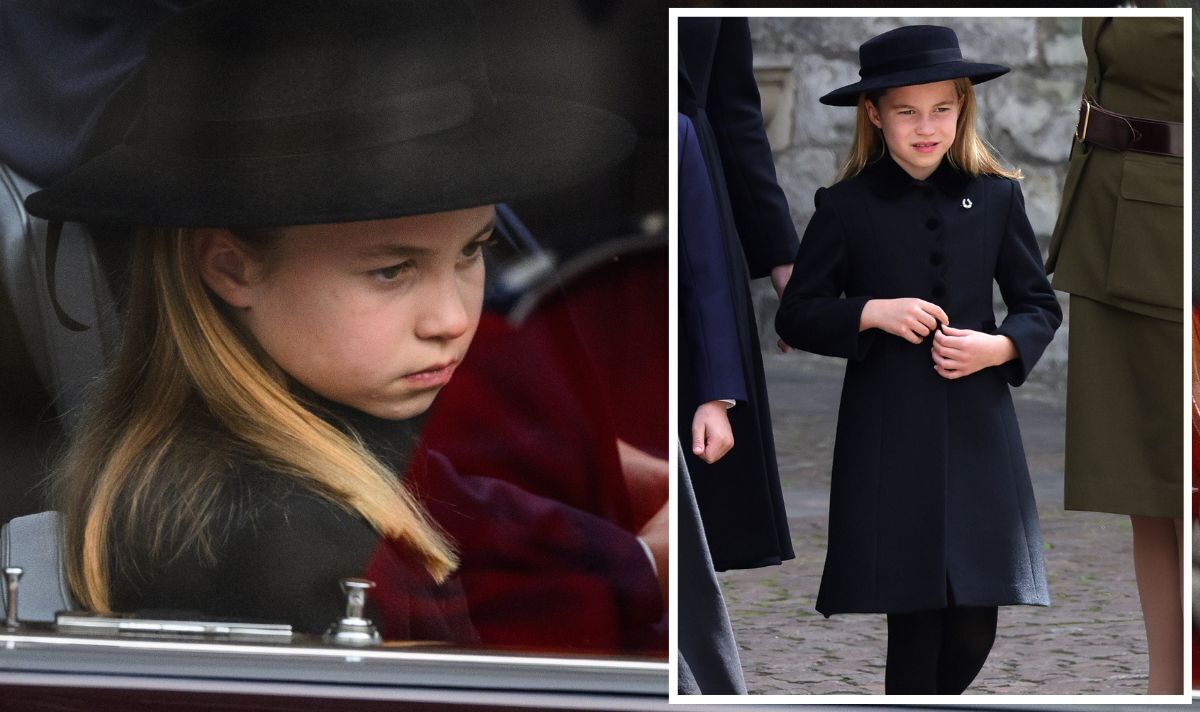 A lip reading expert has revealed just how polite Princess Charlotte was when meeting the clergy as she arrived at Westminster Abbey for Queen Elizabeth II’s funeral this morning. The seven-year-old arrived at Westminster Abbey in London alongside her mother Kate, Princess of Wales. Prince George, nine, was also at the funeral, while Prince Louis, four, stayed at their new home of Adelaide Cottage in Windsor.

Charlotte greeted members of clergy as she arrived at Westminster Abbey with her mother and brother.

The young royal greeted a member of clergy after exiting the car.

The two eldest children of the Prince and Princess of Wales were praised by royal fans for “doing so well” during the service.

The pair were seen reading the printed order of service once they had arrived at Westminster with Kate.

Charlotte and George bid farewell to their beloved “Gan Gan” as the youngest members of the Royal Family to follow the Queen’s coffin through Westminster Abbey.

READ MORE: Kate ‘struggling to hold it together’ as Princess ‘on verge of tears’

The royal siblings, great grandchildren of the Queen, were among 2,000 guests at her state funeral, joining their parents, world leaders and national figures from UK.

George and Charlotte walked behind the Queen’s coffin as part of the procession, passing hundreds of guests through the gothic church.

As the young royals followed their great grandmother’s coffin, flanked by their parents, the Prince and Princess of Wales, Charlotte held her hands clasped in front of her while George had his arms by his side.

The foursome walked a little behind the King, Charles, and Camilla, Queen Consort, and ahead of the Duke and Duchess of Sussex.