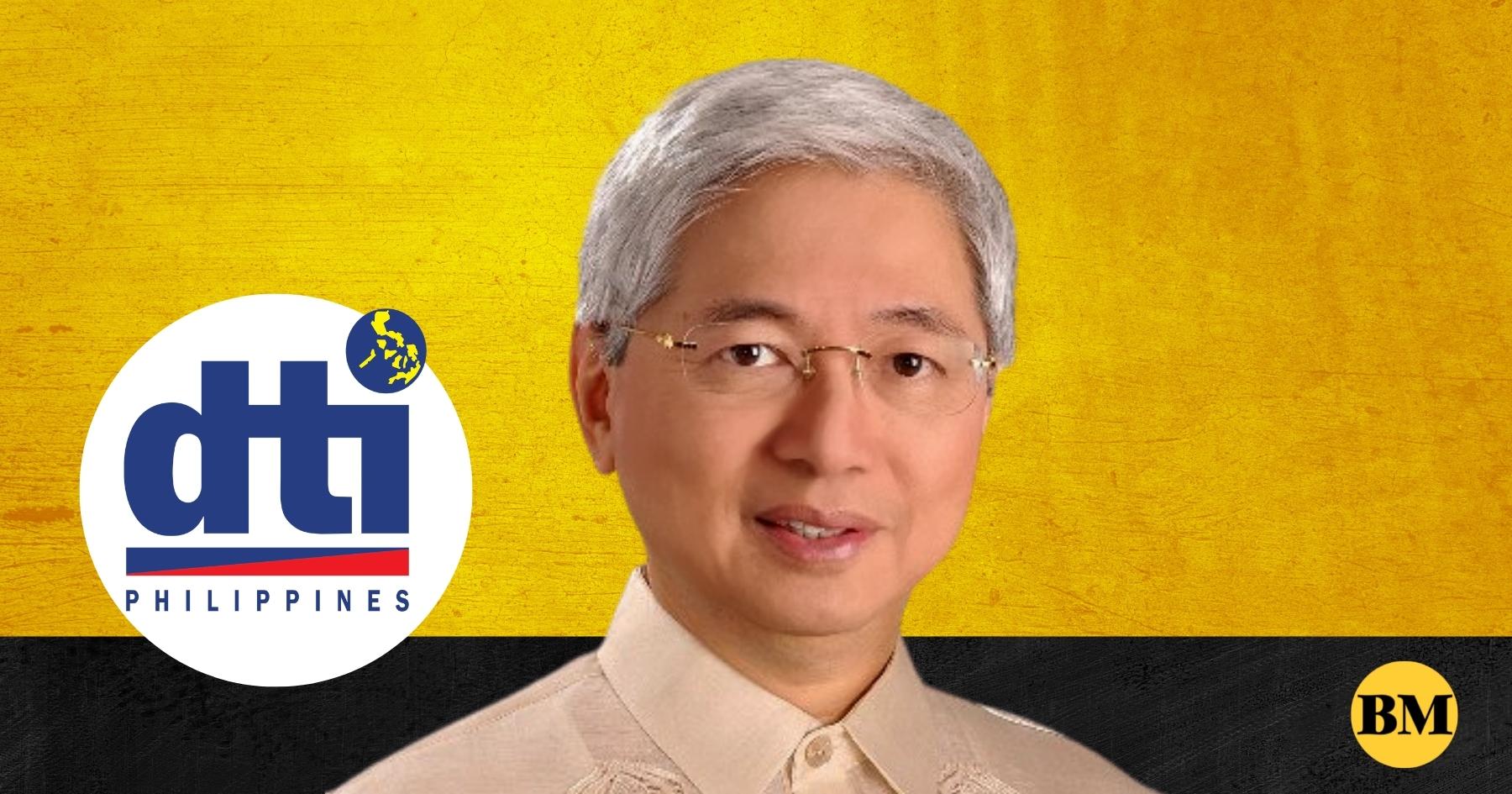 TRADE Secretary Alfredo E. Pascual and United States Secretary of Commerce Gina Raimondo agreed to pursue key investments in power generation, mineral processing and infrastructure in the Philippines, according to the Department of Trade and Industry (DTI).

In his meeting with the US Secretary of Commerce, the Philippines’ Trade chief shared his intention to attract more US investments in power generation, especially in renewable energy—geothermal, solar, and wind power for the Philippines.

“This is in line with the Philippine government’s plan to address the energy supply and the rising cost of traditional power generation in the country through untapped resources,” the DTI said in a statement on Wednesday.

During the meeting, Pascual, who is among the Cabinet secretaries joining President Marcos Jr. in his six-day US visit, also agreed to an “infrastructure business matching” between the Philippines and the US.

In terms of exports, the Trade chief also sought the US Secretary of Commerce’s support for the reauthorization of the US Generalized System of Preferences (GSP) that provides duty-free privileges to several Philippine-made products exported to the United States.

As for mineral resources, the Philippines expressed its interest to explore investment opportunities in green metals in partnership with United States firms since the Philippines has abundant resources of nickel and cobalt which are key inputs for battery manufacturing, and copper, which is an important input for the production and manufacture of technology products.

“These investments are timely as we promote the e-vehicle industry and production of high technology products in the Philippines,” Pascual said.

The Philippines intends to add value by processing these mineral resources instead of simply exporting ores, he said.

“Attracting foreign investments into our country is a top priority of the new Administration. We will build on recent policy reforms, particularly amendments to the Foreign Investments Act, Public Service Act, and Retail Trade Liberalization Act,” Pascual stressed.

Moreover, Pascual highlighted the country’s participation in the US-led Indo Pacific Economic Framework (IPEF), noting that the Philippines aims to further closely engage with the United States in promoting and generating investments while advocating labor rights, environment and good governance.

The IPEF was launched on May 23, with the US and 12 other partners including Australia, Brunei Darussalam,India, Indonesia, Japan, Korea, Malaysia, New Zealand, Philippines, Singapore, Thailand, and Vietnam.  Fiji also became a member on May 26.