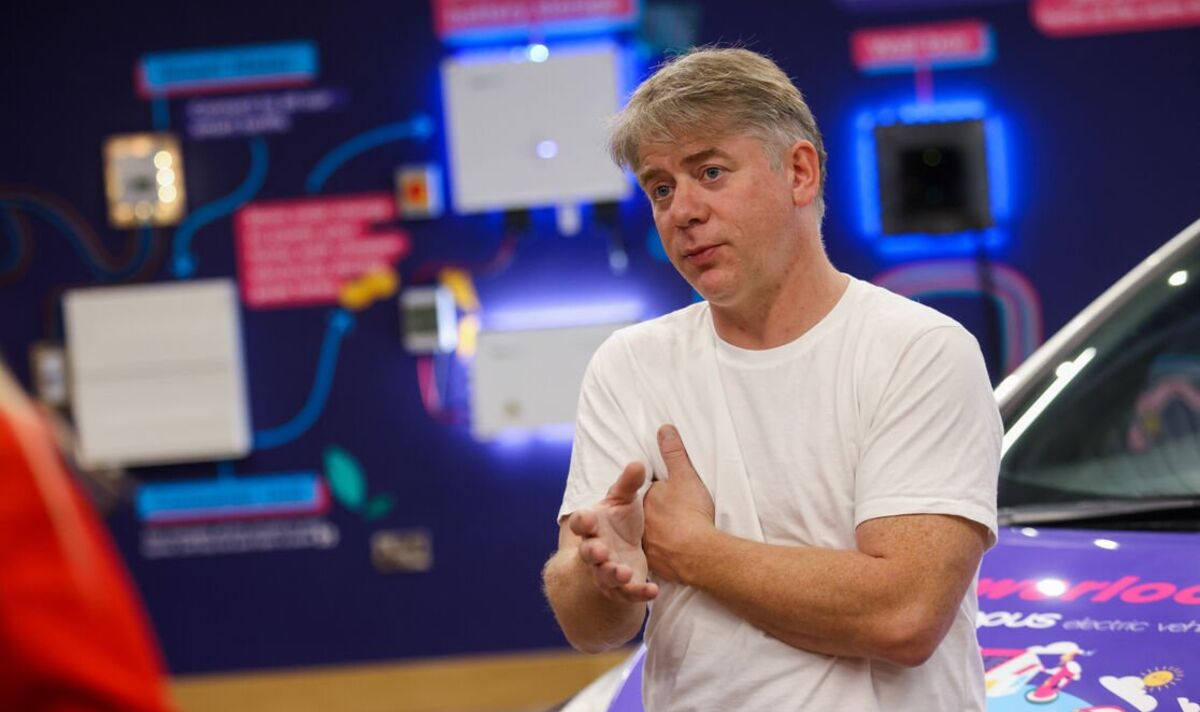 Kwasi Kwarteng, the UK’s new Chancellor has unveiled his new mini-budget, featuring a package of measures designed to overhaul the British economy and bring growth up to at least 2.5 percent. As part of his budget, Mr Kwarteng announced policies designed to boost growth by scrapping red tape around onshore wind farms in Britain. Construction on windfarms on British soil will now be in line with other infrastructure projects, allowing the country to harness a major new renewable energy source.

In the statement, the Government said that they “will unlock the potential of onshore wind by bringing consenting in line with other infrastructure.

“The UK is a world leader in offshore wind, with 8GW of offshore wind currently under construction. By 2023 the government is set to increase renewables capacity by 15 percent, supporting the UK’s commitment to reach net zero emissions by 2050.

Greg Jackson, CEO and founder of Octopus Energy, a British energy firm comments: “This is a huge step which will unleash the power of British onshore wind energy, reducing bills for all. Octopus Energy will act fast to bring wind farms and lower bills to areas where communities want them.

“Onshore wind is cheap and incredibly popular with Brits – more than 13,000 people have asked us for a wind farm in their area. But unnecessary red tape has meant it has taken on average seven years to build and connect a new onshore wind farm. In reality, they can be built in months.

“By putting onshore wind on the same playing field as other technologies, we can turbocharge our transition to net zero, increase the UK’s energy security, and wean ourselves off expensive gas for good.”

According to the Government’s growth plan, “an offshore wind farm can take four years to get through the planning process and no new substantive onshore wind farm has received planning consent since 2015.

“On some metrics, the system has also been deteriorating in recent years: the timespan for granting Development Consent Orders (DCOs) increased by 65 percent  between 2012 and 2021.”

As the cost of wholesale gas soars, renewable energy projects have ended up coming more lucrative than ever before, with the most recent analysis revealing that wind power is nine times cheaper than current gas prices.

Analysis by the Carbon Brief found that the Government had granted a number of contracts to offshore wind farm producers to generate electricity at an average price of £48 per megawatt-hour (MWh), which is nine times cheaper than the £446/MWh current cost of running gas-fired power stations.

Infrastructure played a major role in the Government’s new Growth Plan, where they unveiled sector-specific changes to accelerate infrastructure delivery which included “bringing onshore wind planning policy in line with other infrastructure to allow it to be deployed more easily in England.”

Aside from boosting the country’s energy security, onshore wind power could potentially slash thousands of pounds in customers energy bills, as companies like Octopus look to incentivise local communities by offering discounts on energy bills in exchange for setting up wind farms.

The company’s “Fan Club” is a model providing Octopus customers with cheaper electricity if they live near wind turbines, and is currently available in three locations.

With Mr Jackson vowing to “act fast”, more such wind projects could be on the way, saving bills for thousands of households.

Commenting on energy measures in the Chancellor’s Growth Plan, Jess Ralston, Senior Analyst at the energy and Climate Intelligence Unit (ECIU) said: “The ban on onshore wind – which around 8 in 10 people support – has been a major anomaly in British energy policy given it’s both cheap and popular with the public.

“So a decision to lift the ban suggests the new government has listened to the experts and understands building more British renewables reduces our reliance on costly gas and so brings down bills.”