Skip to content
HomeNewsNTC to telcos: Continue to text blast subscribers vs scams 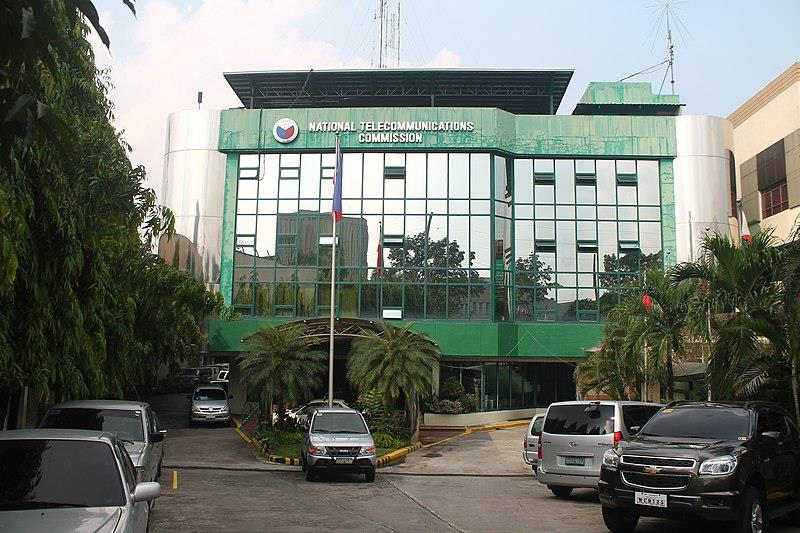 The National Telecommunications Commission has intensified its campaign against fraudulent text messages with an extended directive to the country’s biggest telecommunications firms to warn their subscribers via another series of text blasts.

“The Commission has intensified its efforts against fake job, lucky winner, bonus cash, and other similar money scams targeting the general public,” the NTC memo read.

In the same directive, the telcos were ordered: “to accelerate the process of blocking SIM cards that are being utilized to perpetrate these fraudulent activities and further enhance the messaging of your respective public information campaigns to factor in the new variants of these scams.”

In a separate directive, this time for the commission’s own Regional Directors and Officers-in-Charge, the officials were ordered once more “to appear before local radio and television stations within your respective jurisdictions at least 10 times to warn the public against the continuing text scams from Sept. 19, 2022 to Sept. 25, 2022 and to continue your respective local public information campaigns to educate the public of these scams.”

DITO, Smart, Globe, and the regional NTC officers were likewise required to submit a written report of compliance to the Office of the Commissioner on or before September 30, 2022.

On Sunday, the commission ramped up its drive against text scams by releasing a set of guidelines for the public to follow to avoid being victimized by fraudulent message senders.