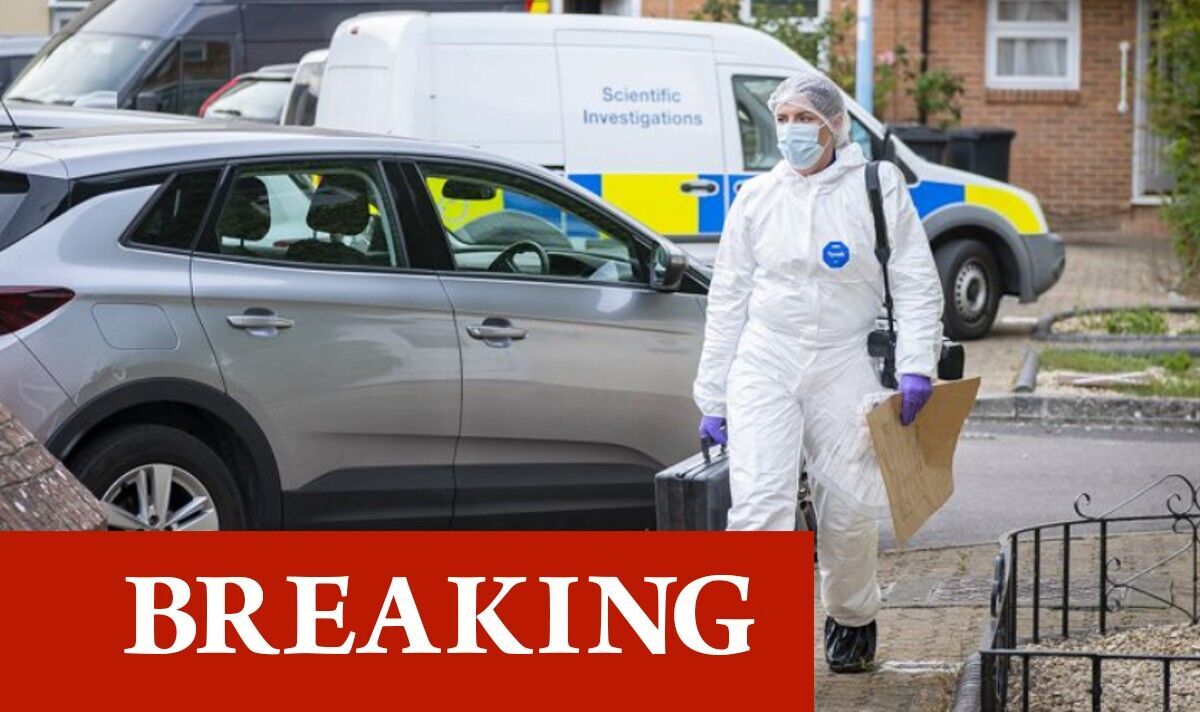 Wiltshire Police say it is investigating the death which occurred at a property in The Holbeins, Grange Park. This took place yesterday, on August 1.

Emergency services first attended the scene in the early hours on Monday.

The baby was pronounced dead at the scene.

Wiltshire Police said enquiries into the death are “ongoing”.

It added that this was being treated as “unexplained”.

A spokesperson said: “We were called by the ambulance service to a report of a death of a newborn baby at an address in Grange Park in the early hours of Monday morning.

“Enquiries are currently ongoing and the death is currently being treated as unexplained.”

A crime scene has been in place at the address since the early hours of Monday morning, according to Wiltshire 999.

This remains in place today.

The Gazette and Herald added that police and forensic teams have been at the scene for more than 30 hours.