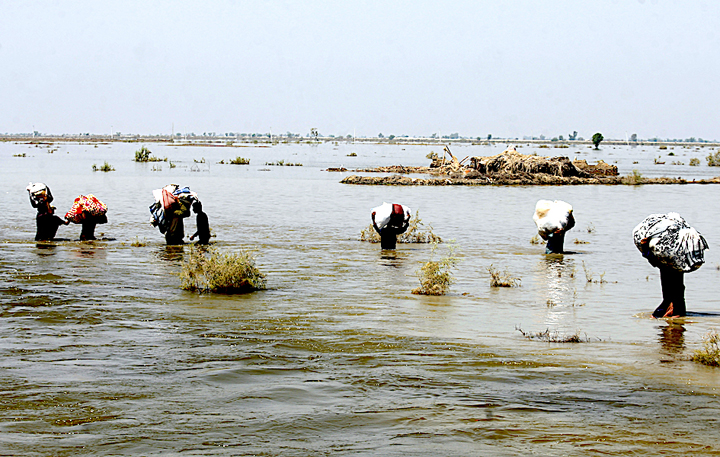 The initiative aims to enable the region to reduce its carbon footprint and empower its people to proactively assess and manage its climate risks, Minda said in a news release.

“Climate-change response is a fundamental pillar of Minda’s long-range plans for Mindanao,” Secretary Maria Belen Acosta said during the memorandum of collaboration signing in Makati City on September 14.

“The region’s socioeconomic growth hinges on our capacity to confront, mitigate and hopefully even avoid the looming dangers of global warming,” Acosta said during the event that was graced by a full complement of Mindanao’s decision-makers and stakeholders.

“It is an absolute honor to work with Minda on the furtherance of Mindanao’s climate action goals. In terms of biodiversity and natural reserves alone, the region is one of the most resource-rich places in the world. Mindanao deserves nothing less than our undivided support and protection, as it is a source of economic, cultural, historical, and national pride,” Banaguas said.

“Through Climate Smart Mindanao, Alonto led the way for sustainable climate action in the region. There is no higher tribute to his memory than to further his work,” Banaguas added.

The new and enhanced Climate Smart Mindanao 2050 actively strives to:

“Besides addressing climate change and disaster risks, it is also the goal of Climate Smart Mindanao 2050 to continue promoting peace and de-escalate tensions by bringing parties in conflict together to address environmental and social issues,” Banaguas explained.

Banaguas is the president and founder of the Environmental and Climate Change Research Institute.

In 2010, he also spearheaded the institute’s flagship program, Climate Smart Philippines, of which Climate Smart Mindanao 2050 is a constituent program.

The initiative brings scientific experts and stakeholders together to address disasters and prevent losses from climate change and other hazards.

For his pioneering work, Banaguas received the prestigious UN Sasakawa Award for Disaster Risk Reduction in 2022, besting over 200 nominations from around the world to become the first individual Filipino recipient in the award’s 35-year history.