Skip to content
HomeNewsMan arrested with crossbow at Windsor Castle said ‘I am here to kill Queen’, court hears 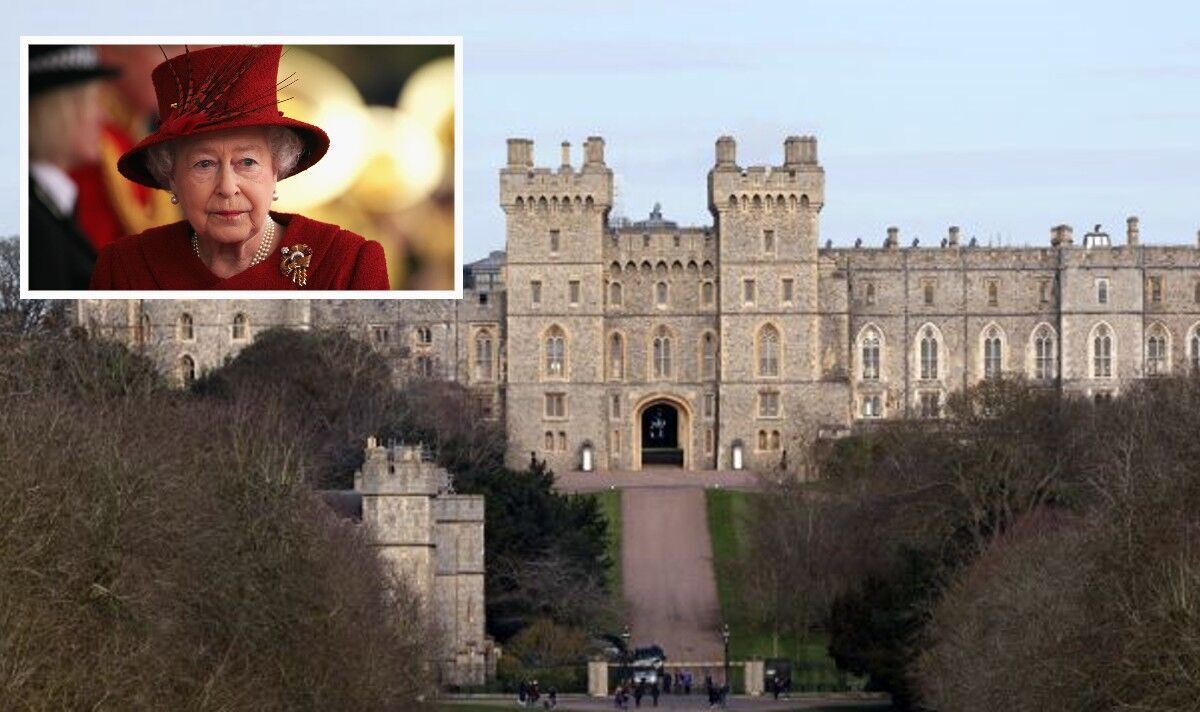 Jaswant Singh Chail, who has been charged under the Treason Act, appeared at Westminster Magistrates’ Court today (August 17). Mr Chail faces three charges, which include intending to injure or alarm the Queen.

The court heard Mr Chail had said: “I am here to kill the Queen.”

Mr Chail, 20, appeared in the grounds of Windsor Castle wearing a hood and a mask, the court heard.

The Queen was at the castle at the time of the incident on December 25 last year along with Prince Charles, his wife Camilla and other close family.

After a police investigation, Mr Chail was charged with making threats to kill, possession of an offensive weapon and an offence under section 2 of the Treason Act 1842.

This section details punishment for “discharging or aiming fire-arms, or throwing or using any offensive matter or weapon, with intent to injure or alarm her Majesty”.

Mr Chail, wearing a dark jacket over a black top, sat at a table with his arms folded during the hearing, speaking to confirm his name, date of birth and current address.

He was not asked to enter pleas to any of the charges and Chief Magistrate Paul Goldspring remanded him in custody ahead of his next appearance at the Old Bailey on September 14.