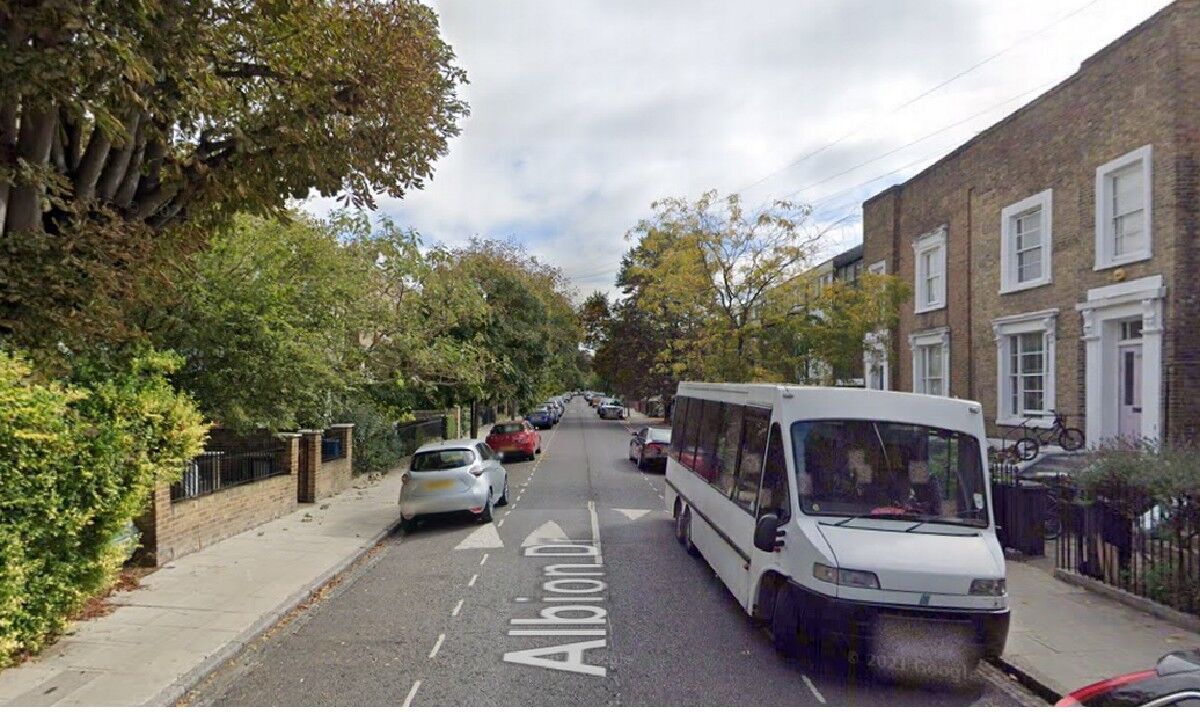 News of the shooting comes after two teenage girls were injured in a shooting outside a family gathering to mark the anniversary of a pensioner’s death.

Greater Manchester Police (GMP) has appealed for the public’s help to track down those responsible for the attack in the Moss Side area of the city on Friday at about 10.30pm.

The police originally reported a 16-year-old girl was injured in the shooting, but the force said today a second girl aged 13 was also hurt.

Detective Superintendent Chris Downey said: “There was a gathering at an address where family were coming together to celebrate a loved one who passed away.

“Unfortunately there was a vehicle in the area that seemed to have a number of males on board. It’s a black or dark-coloured SUV that has been seen going around and around the address for some time.”

READ MORE ABOUT A TEENAGER STABBED IN A SOMERSET TOWN