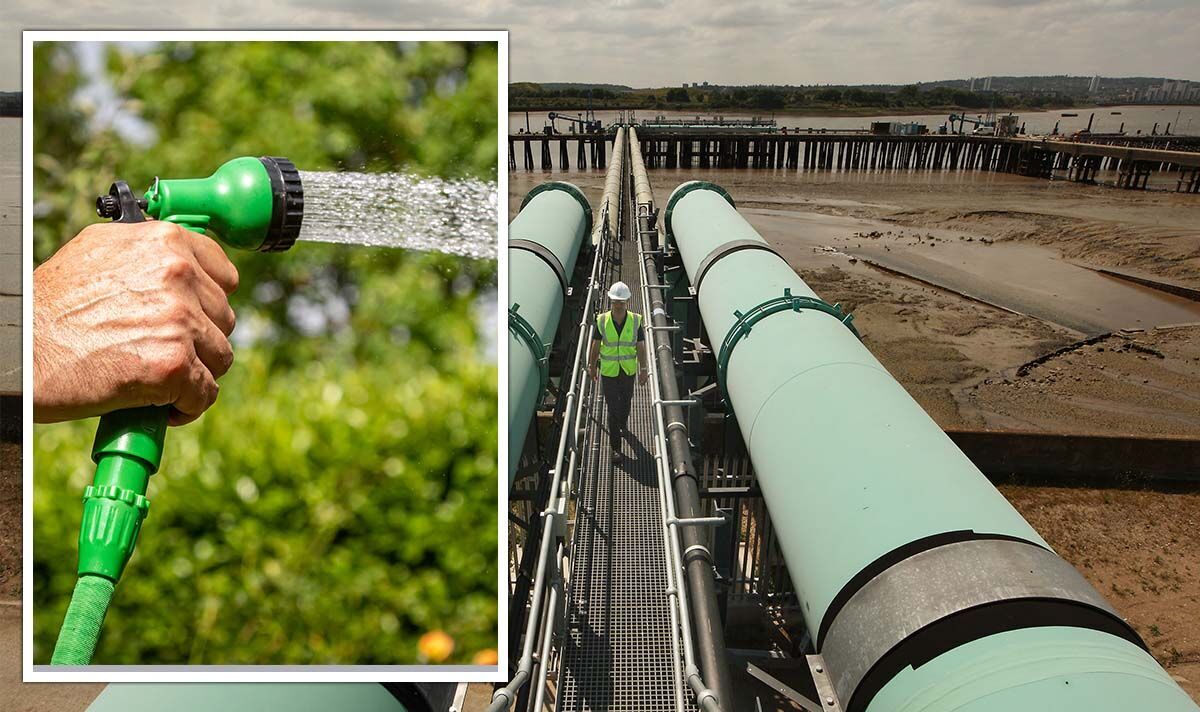 Thames Water’s £250m desalination facility in Beckton, east London, which was opened in 2010 to boost drinking supplies during long dry spells, has been taken out of action. The water plant, which was meant to support up to a million people during emergencies, was “secretly mothballed”, with no clear date given on when it will be reopened.

The desalination plant was one of Thames Water’s key measures to protect the capital against drought and was even included in local authorities’ resilience plans.

Now, the company has warned even if the Government was to declare an official drought warning, the emergency plant would not begin operations as it is undergoing “necessary planned work”.

This has raised concerns about whether the desalination facility was ever fully operational since it was launched 12 years ago, according to the Telegraph.

Thames Water told them despite London facing a record heatwave in July, and the driest eight month period since 1976, the Beckton facility will only supply water by next year at the earliest.

They also added that the estimated supply of drinking water from the facility had been downgraded by a third.

A spokesperson said: “This adjustment was made on the basis of experience and to avoid creating unrealistic expectations about the output that could be achieved over a sustained period.”

This comes as river experts warn the source of the Thames has dried up during the drought, as the river now begins over 8 km downstream from its official start point outside Cirencester.

Dr Rob Collins, director of policy and science at the Rivers Trust, said: “Following the prolonged dry weather, the source of the Thames in Gloucestershire has dried up, with a weak flow now only just about discernible more than 5 miles downstream (at Somerford Keynes).

READ MORE: Putin accused of BURNING his own gas supply

“We need tougher financial penalties on the companies that are not investing enough to stop water being wasted.”

Meanwhile, a spokesperson for Ms Truss’ campaign said: “We shouldn’t be in a position where hosepipe bans have to happen.

“More needs to be done to make sure water companies fix leaks and waste across their networks.

“As Prime Minister, Liz would look at how best Ofwat could hold those water companies with the worst track record to account, so that hardworking people across the country are not restricted on their water use over the summer months.”