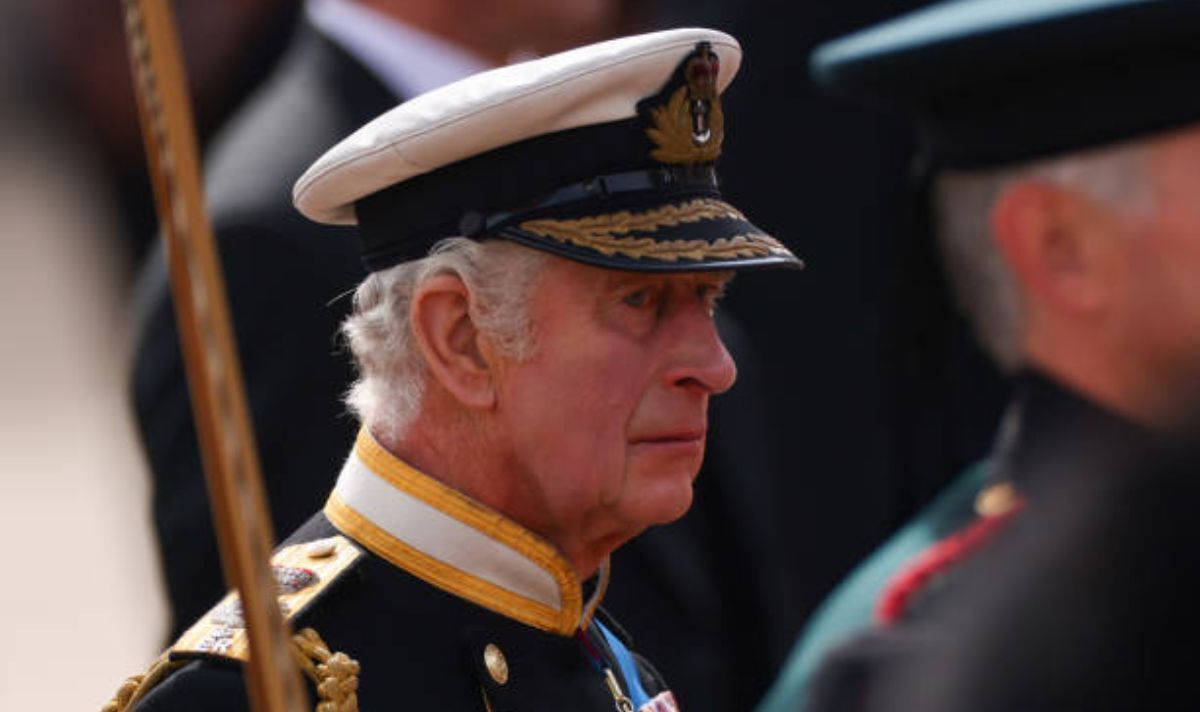 The ongoing cost of living crisis has left many Brits worrying about their bills, and King Charles has planned for this to be reflected in his upcoming coronation.

A royal source revealed that the new monarch is very aware of the concerns over money and bills and wants to take this into account in his planning for the celebration.

It “will be shorter, smaller and less expensive” than the Queen’s coronation in 1953.

There are plans for the ceremony to fuse elements of a more modern monarchy with the traditional pomp and pageantry befitting the occasion.

This will include inviting a congregation made up of Christian, Muslim, Jewish, Hindu and Buddhist faiths to his inauguration at ­Westminster Abbey.

At his meeting with the Welsh First Minister Mark Drakeford last Friday the King shared his concerns about skyrocketing energy and food prices and the tough winter ahead.

A royal source said: “The King is very aware of the struggles felt by modern Britons so will see his wishes carried through that although his coronation ceremony should stay right and true to the long held traditions of the past, it should also be representative of a monarchy in a modern world.

“The King has long been an advocate of a streamlined or slimmed down monarchy and this project could certainly be said to fit with his vision.

“He has already spoken of his wish to continue his mother’s legacy and this includes continuing to recognise what the people are experiencing day by day.”

“He will no doubt use the emotion from the people as added inspiration to pay tribute to her legacy and faith in the very best in people.”

Plans for the coronation will be drawn up once the national period of mourning ends, with the organisation of the event being dubbed Operation Golden Orb.

A number of dates are being considered for the ceremony, with one option being June 2, the 70th anniversary of the Queen’s coronation.

She was crowned over a year after her father King George VI’s death on February 6 1952.