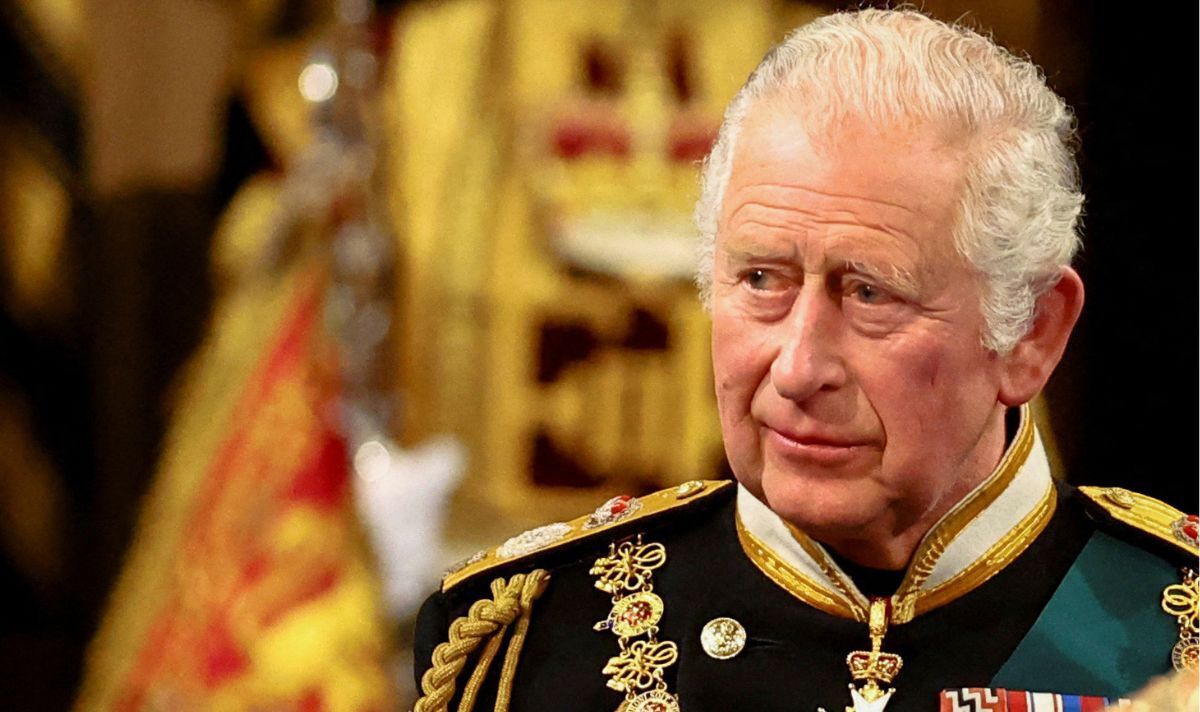 King Charles wishes to amend the law on who can become counsellors of state so that only working members of the Royal Family can have this duty, a report in the Telegraph has claimed. This amendment could relieve Prince Andrew, Prince Harry and Princess Beatrice of their duties, which means they cannot temporarily step in and perform duties for King Charles if he is away.

Under the 1937 Regency Act, which was passed by King George VI, only the spouse of the sovereign and the next four in line to the throne, who are adults over the age of 21, can act as counsellors of state.

During Queen Elizabeth’s reign, the counsellors of state were the then Prince of Wales, Duke of Cambridge, Duke of Sussex and Duke of York.

Prince Philip, as Her Majesty’s husband, also acted as a counsellor before his death in 2021.

A new monarch on the throne has changed the line of succession, which means King Charles’ wife Queen Consort Camilla and niece Princess Beatrice can now act as counsellors of state.

Any change in the 1937 Regency Act would have to go through the Houses of Parliament.

Under Queen Elizabeth, any changes to the Act were made by MPs in response to formal “messages from the Queen” which asked those in Parliament to consider certain amendments.

The late Queen asked for the Act to be changed in 1953 and proposed a provision which would mean that if Queen Elizabeth were to die before her heir turned 18, Prince Philip would have become the Regent.

The change also sought approval from Commonwealth counties, but it was criticised by Labour MP John McGovern at the time.

He said: “Members are taken to be robots to carry out the will of the monarchy whenever it is desired to make a change.”

Although she is the second child of Queen Elizabeth, Princess Anne is excluded from being a counsellor of state due to when she was born.

During most of Queen Elizabeth’s reign, the British throne had male royal primogeniture, which meant male heirs had first right over the throne over female heirs.

In 2013, this changed with the Succession to the Crown Act, which gave female royals equal rights to men in the line of succession.

However, the Act only applies to royals born after October 28 2011, which means it does not apply to 71-year-old Princess Anne.