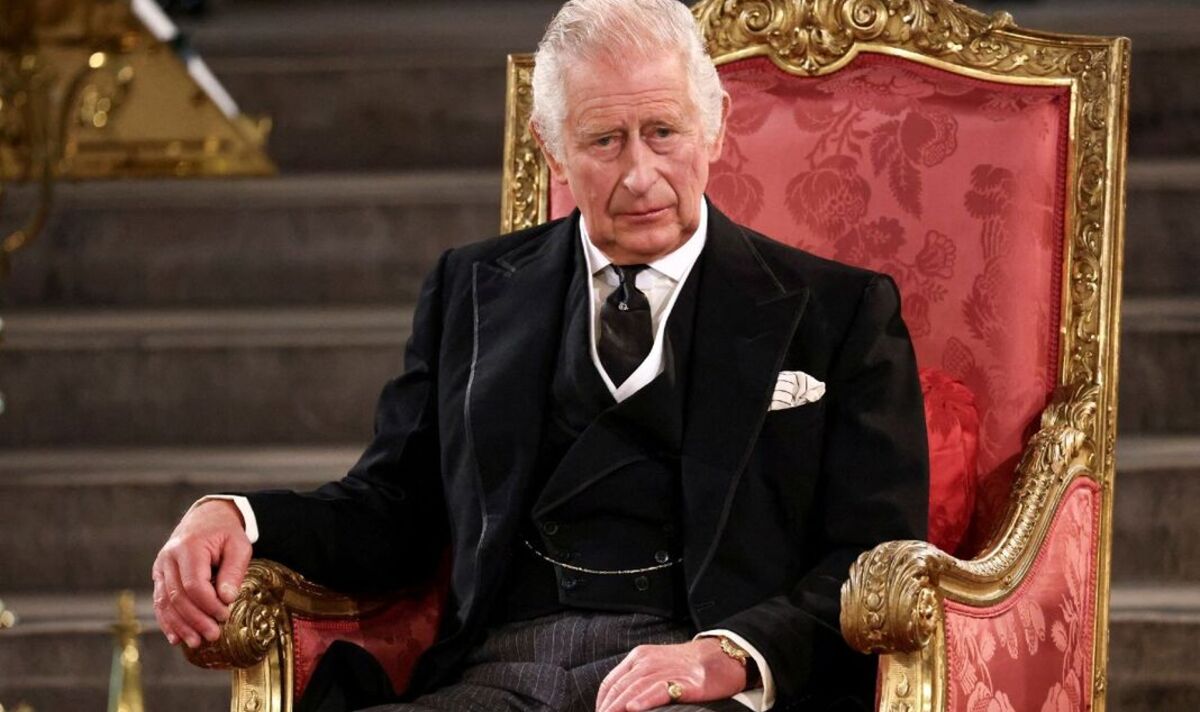 King Charles III has been handed an eight-point masterplan by Britons, showing how he should approach his reign. Exclusive polling for Express.co.uk, conducted by Savanta ComRes, asked Britons what King Charles III should prioritise most during his reign. The survey, which spoke to 2,351 Britons over the age of 18, saw 28 percent of respondents say the new King should spend time engaging with the people of the UK.

A total of 20 percent of respondents said he should focus on reducing the cost of the Royal Family.

While 11 percent said he should be giving his support to help the environment.

A further 10 percent said King Charles III should prioritise supporting the Prime Minister and the Government.

Eight percent of respondents said the new monarch should be prioritising protecting the Commonwealth.

Meanwhile, seven percent said he should be doing more for charity and raising the profile of good causes.

Three percent of voters said the King should focus on supporting the Church of England.

Just two percent of people said he should prioritise none of the above, while 6 percent of respondents said they did not know.

Polling from YouGov following the death of Queen Elizabeth II saw 63 percent of Britons anticipate that Charles will do a good job as King.

However, fewer than half of respondents (45 percent) thought the new King will do a good job at unifying Britain.

Her funeral took place on Monday at Westminster Abbey.

The King has not yet announced a date for his coronation, but there is traditionally a long wait between a new monarch’s ascension to the throne and their coronation.

This allows for a long mourning period for the previous monarch.

Queen Elizabeth II was crowned 16 months after the death of her father, George VI.