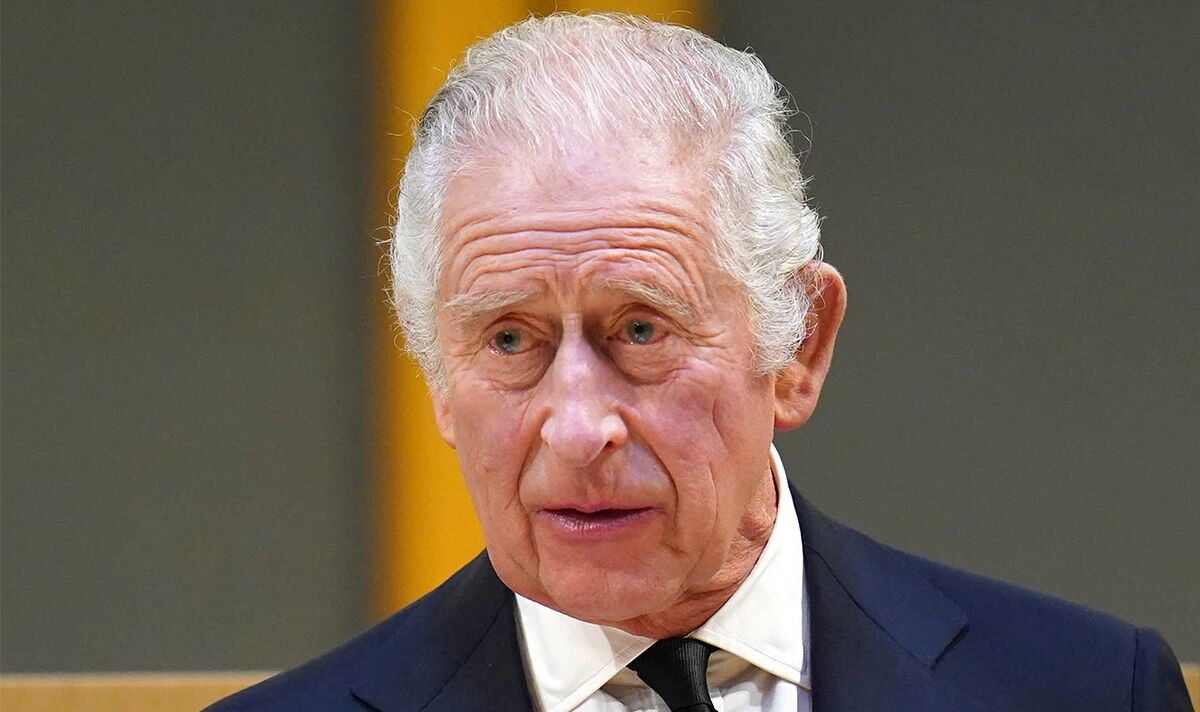 King Charles has issued a heartfelt message of thanks to the nation on the eve of the Queen’s state funeral. Charles said he wanted, “as we all prepare to say our last farewell”, to offer his gratitude to “all those countless people who have been such a support and comfort to my Family and myself in this time of grief”.

He said he and his wife Camilla, the Queen Consort, were “deeply touched” by the many messages they had received from around the world, and “moved beyond measure” by those who turned out to pay their respects throughout the UK to “my dear mother”.

Charles will lead the nation in mourning for its longest reigning monarch on Monday as Westminster Abbey stages a spectacular state funeral for Elizabeth II.

Two thousand people including foreign royals, world leaders, presidents and prime ministers will flock to the gothic church for a day of pageantry, military processions and solemnity in honour of the late Queen.

Charles said, in the written message issued by Buckingham Palace: “Over the last ten days, my wife and I have been so deeply touched by the many messages of condolence and support we have received from this country and across the world.

“In London, Edinburgh, Hillsborough and Cardiff we were moved beyond measure by everyone who took the trouble to come and pay their respects to the lifelong service of my dear mother, The late Queen.

“As we all prepare to say our last farewell, I wanted simply to take this opportunity to say thank you to all those countless people who have been such a support and comfort to my Family and myself in this time of grief.”

It comes after Charles hosted a reception at Buckingham Palace on Sunday night for presidents, prime ministers and royalty from across the globe visiting for the late Queen’s funeral on Monday.

Approximately 500 guests attended the event, among them Prime Minister Liz Truss, US President Joe Biden and First Lady Jill Biden and France’s President Emmanuel Macron, who was joined by his wife Brigitte.

The Prince and Princess of Wales and other working members of the Royal Family including the Earl and Countess of Wessex, the Princess Royal and Vice Admiral Sir Tim Laurence, and the Duke and Duchess of Gloucester joined Charles and the Queen Consort in mingling with guests.

Dozens of leaders of Commonwealth countries and members of foreign royal families also attended the reception.

Camilla also paid a touching televised tribute to her late mother-in-law on Sunday shortly before the nation fell silent for a minute at 8pm.

The Queen Consort, in pre-recorded words, said: “She’s been part of our lives for ever. I’m 75 now and I can’t remember anyone except the Queen being there.

“It must have been so difficult for her being a solitary woman. There weren’t women prime ministers or presidents. She was the only one so I think she carved her own role.”

Remembering the late monarch, Camilla added: “She’s got those wonderful blue eyes, that when she smiles they light up her whole face. I will always remember her smile. That smile is unforgettable.”