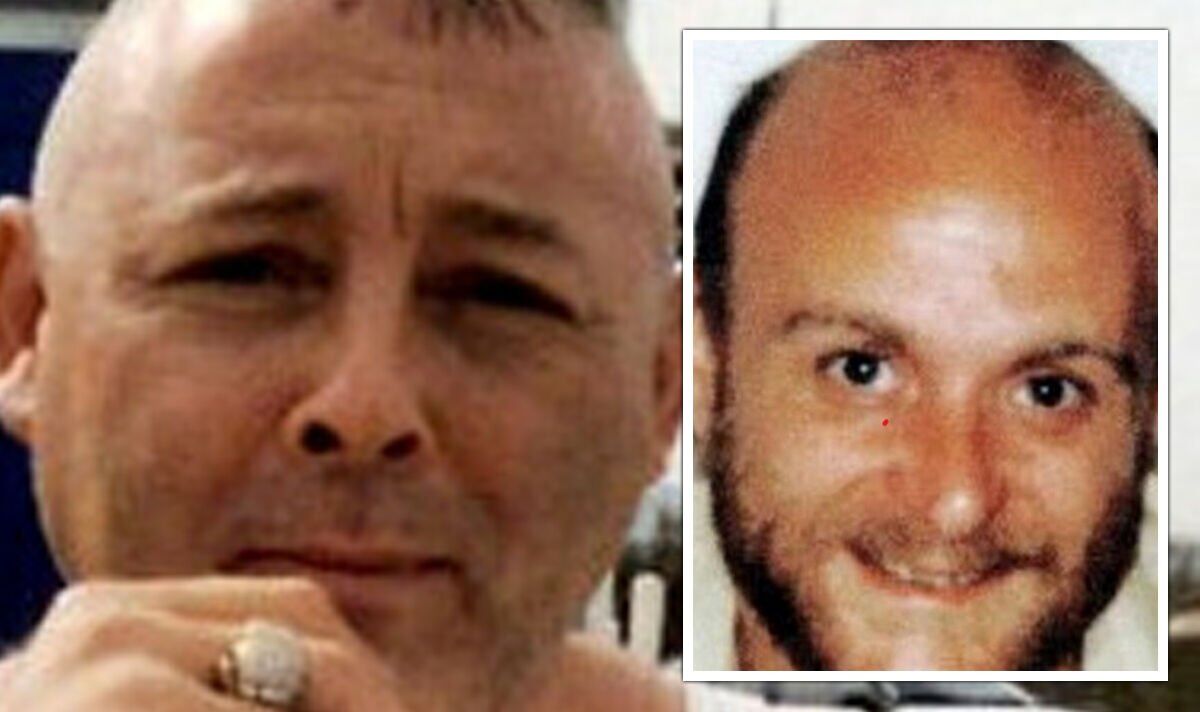 A woman has described the horrific moment she found out the man she had been in love with was a cruel killer who had brutally tortured a father to death in front of his own children. Stella Paris claims she shared a lavish mansion and glamorous lifestyle with Christopher Guest More, without ever knowing he was one of Europe’s most wanted men.

Ms Paris told the Daily Star: “It took me a whole year to process the fact that I had been living, eating and sleeping with someone whose real name and background I didn’t know. The fact he was a murderer shattered me. The details of the torture horrified me and was hard on my mental health.

“Oh god, you have no idea how it affected my life. It caused me not to trust people. How can you know who someone really is?”

More reportedly hung Mr Waters, 44, upside down by the ankles and battered him with weapons like bamboo canes before burning him with melting plastic while the victim’s children were forced to watch. A court also heard that the father-of-two’s head was submerged in a green barrel filled with dirty water, and was tortured for four hours before he died from multiple injuries including a brain bleed, heart bruising and fractured ribs.

Mr Waters was killed by More and a gang over a £20k drug debt in a cowshed at Burnt House Farm in Tabley, Cheshire.

Ms Paris then met More in Malta nine years later in May 2012, where she was working in a strip club after quitting her job as a radiographer. He was by that time using the fake name Robert Lamb. Ms Paris, then 26, said she at first thought he was “arrogant and egotistical”, but that later he was “very different” and “put on the charm”.

More invited Ms Paris to his house with the promise that he was an “amazing cook”, and from there their relationship blossomed. They went on to live a lavish lifestyle, moving in together and frequenting expensive restaurants and getaways.

Ms Paris said: “Some people will say how could I not have known he was a criminal, but I didn’t because he was extremely well spoken, an entrepreneur, very posh and we used to eat in the best restaurants and he had a certain etiquette.

“He was a shrewd businessman and when we met he told me he was working behind the scenes on a movie with Tom Hanks. He said he would be sailing the boat they were using, he was a yacht skipper. It was a life I could once only dream of.”

But Ms Paris soon noticed strange behaviour from her new boyfriend – although it was not initially clear why he acted so disturbed.

She explained: “He used to have horrible nightmares and I would play with his hair and I used to support him. I wanted to fix him. I knew something was wrong with him but I didn’t know he was a criminal. I thought maybe the nightmares meant he was abused in the past. I used to tell him he could talk to me about anything and I wouldn’t judge but he said he couldn’t talk about it and that I’d leave him if I knew the truth.”

She added that More would often restrict her social media usage and control her life. She described how he physically assaulted her when, after he threw boiled eggs at her because she made them “too runny”, she threatened to leave him.

Days later, in July 2013, the relationship was over – but it wasn’t until August 2019 that she discovered the truth about her ex-boyfriend.

Ms Paris remembered: “We had dinner and while my mother was cleaning the dishes she said ‘oh your ex was in the news by the way, he is a criminal, you went out with a criminal’. She showed me the article and left me to read it. My heart started pumping and I started feeling dizzy. The blood went into my head and my face. It was that he had been arrested. I was shocked and I cried for days. The first couple of days I was numb.

“I spent two hours reading all the articles in Malta and England and all the things he had one. I was trying to piece it all together and was making sure my name wasn’t in it. I was so anxious and my whole body went up in a rash thinking about the details of his crime. I couldn’t eat a thing and I am already petite but I went down to 44 kilos, it was really bad.

“I spent a whole year with this person. Now I have finally come to accept it and I want to tell the public and share my story. Be careful who you trust.”

More, 43, was jailed for life last December for killing Mr Waters after Interpol finally arrested him in Malta in 2019.