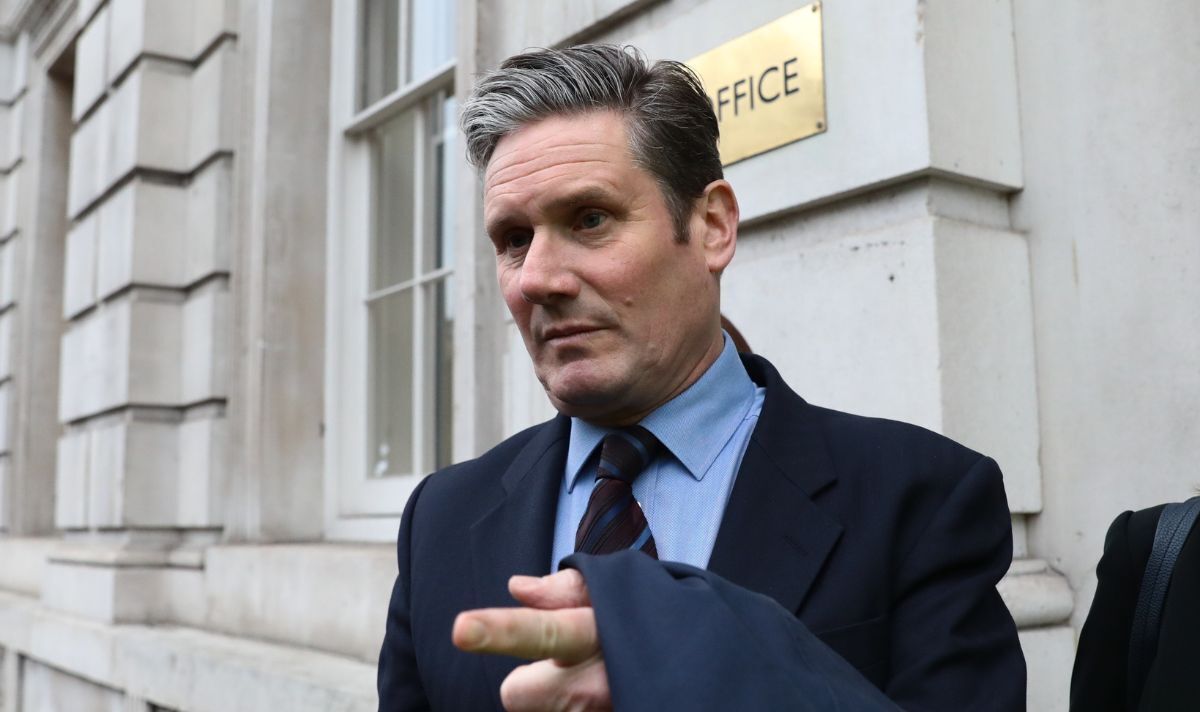 The Labour leader vowed that under his party’s plans Brits would not “pay a penny more” on their winter energy bills. The energy plan is due to be explained in full on Monday, but Sir Keir has said that the plan would on average save households £1,000. Under Labour’s plan, the energy cap would be frozen this coming winter and would instead be funded by further taxation on oil and gas corporations.

According to Labour, the price cap, which is the highest price that energy companies in the UK can charge typical customers for energy costs, should stay at £1,971.

A large group of charities focusing on tackling poverty in the UK have sent a group letter to the two remaining candidates of the Tory leadership contest urging them to support low-income families so that they will get ample support through the “national emergency”.

The letter to both Rishi Sunak and Liz Truss from companies such as the Joseph Rowntree Foundation said: “We believe the impact of the cost of living crisis on low-income households is the gravest issue our country faces.

“We ask you both to pledge that, under your premiership, everyone who needs it will be properly supported when they hit hard times.

“Low-income households need urgent reassurance now that they will receive sufficient support to weather the cost of living storm as it intensifies further this winter.”

Energy experts have forecast that average energy bills could rise to approximately £3,500 in October and even further to £4,200 by January.

Dan Paskins, the Director of UK Impact at Save the Children, said: “When energy bills rocket in the Autumn, families who already have it tough are going to find things even harder.

“Parents will face impossible choices over whether to prioritise feeding their children or heating their homes.”

A report from energy analysts has stated that energy bills will cost more than two months of average take home pay next year without Government intervention.

While the Conservative candidates are being urged to make it their “top priority” to tackle these issues, Sir Keir’s plan features six clear directions which make up the plan.

The “emergency package” includes, freezing the price cap which will reduce inflation by four percent, support those not protected by the cap, and equalising prices for those on prepayment metres and who pay monthly bills.

It also states that a tax loophole in the Government’s energy profits levy must be closed, pledging to use the £14billion of non-targeted funding to keep bills from rising and insulating 19 million homes across the nation in the next 10 years.

The Labour Party would pay for its energy strategy by removing the “major tax loophole” in windfall tax which Rishi Sunak previously announced.

Alongside the points in the plan, Labour would increase offshore wind capacity while investing in solar power, tidal, and hydrogen power together with more nuclear facilities.

According to Starmer, the strategy “would fix the problems immediately and for the future”.

He added: “We have had 12 years of Tory government that has failed to prepare and refused to invest, leaving bills higher and our country less secure.

“This is a national emergency. It needs stronger leadership and urgent action.”