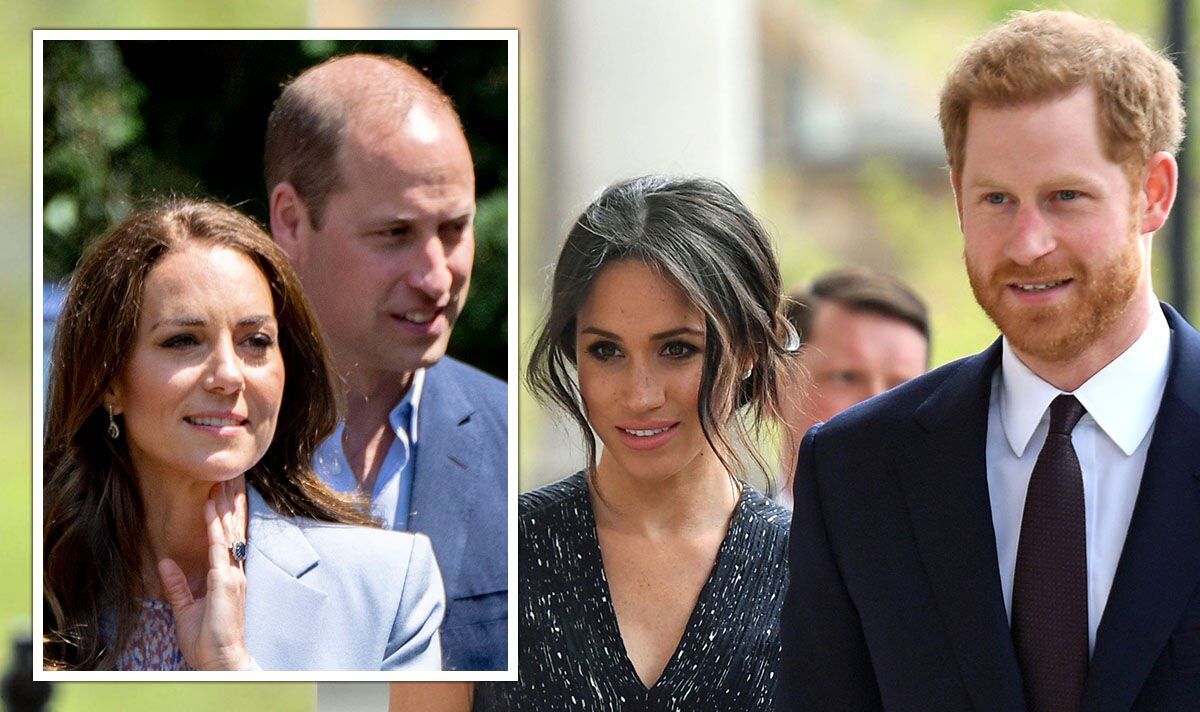 Prince William will host the Earthshot awards ceremony in the US city of Boston, organisers have announced. The venue for the £50 million environmental competition was widely anticipated but it remains to be seen whether the Duke and Duchess of Sussex, who have made their home in the US, will be among the guests when the event is staged in early December. Harry and Meghan live in California, a state with a worldwide reputation for embracing environmental causes.

Royal biographer Tom Bower has pointed out that William’s trip is a “clever move”.

Speaking to Palace Confidential on Mailplus, Mr Bower said: “I think for example the announcement that William is going to deliver a speech on the environment in Boston is a very clever move.

“It shows the real royals instead of the Montecito royals.

“I think they handled the whole Jubilee visit with Meghan and Harry very well.

“They controlled it and made sure there was no damaging fallout.

“I think the Queen will be pleased that her son and grandson are rescuing and repairing the problem.”

The inaugural awards ceremony was held at London’s Alexandra Palace last October and among those who walked the event’s “green carpet” were Harry Potter star Emma Watson, wearing a gown made of 10 wedding dresses from Oxfam, and Dame Emma Thompson.

The award aims to discover and scale up ground-breaking solutions to repair the planet and £1 million in prize money was presented to the winners in five categories or Earthshots – Protect And Restore Nature; Clean Our Air, Revive Our Oceans; Build A Waste-Free World; and Fix Our Climate.

Among the previous winners were projects restoring coral reefs, redistributing unwanted food to the disadvantaged and a project battling the issues contributing to air pollution in India.

The Duchess of Cambridge presented the winning award in the Protect And Restore Nature category to the government of Costa Rica, which has pioneered a project paying local citizens to restore natural ecosystems.

Over the 10-year cycle of the awards, £50 million will be awarded to individuals, charities and even countries for the winners to develop their ideas.

The initiative was inspired by former US president John F Kennedy’s Moonshot project which set scientists the challenge of placing an astronaut on the moon and returning him safely – and in the process helped advance mankind’s achievements.

The John F Kennedy Library Foundation, alongside the City of Boston and its mayor Michelle Wu, will be host partners of the Earthshot Prize ceremony.

Caroline Kennedy, the former president’s daughter, said: “There is no more important Moonshot today than repairing the planet and no better place to harness the Moonshot spirit than the City of Boston.”

The Earthshot Prize was founded by William and his Royal Foundation in 2020 and last week it was announced the project had formally become an independent charity, with the duke now its president.

“We are honoured and excited that Boston has been selected to host the 2022 Earthshot Awards.”