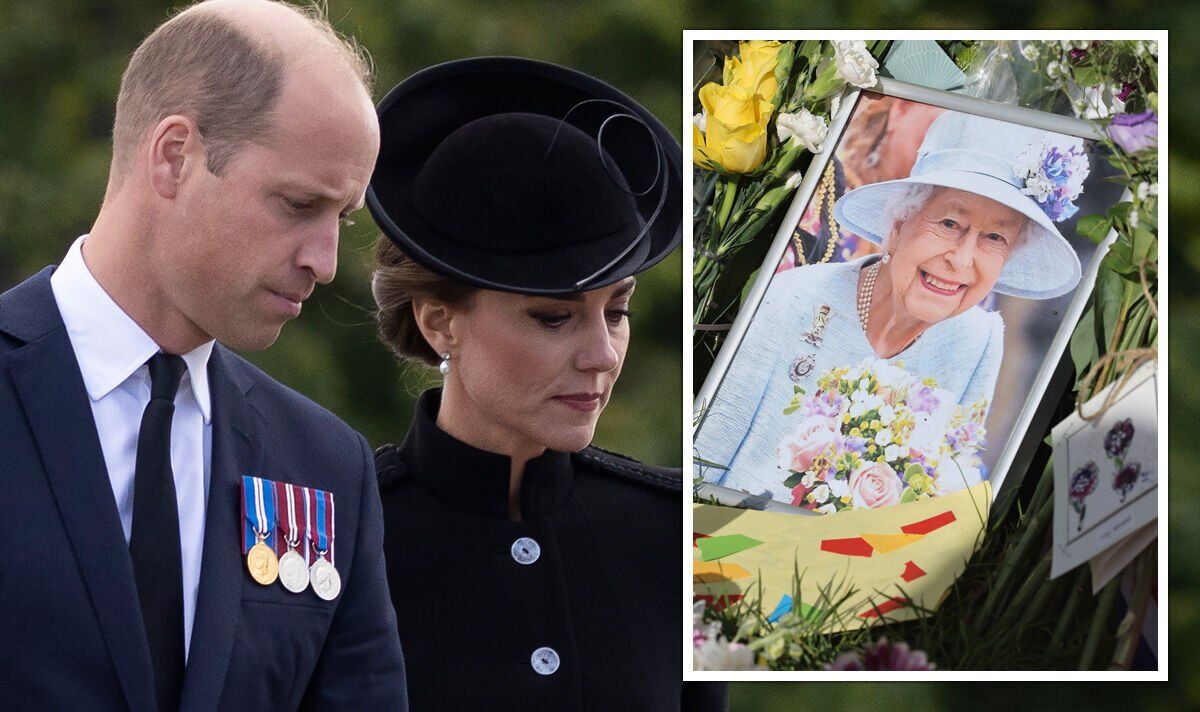 Now first-in-line to the throne, Prince William was said to hold a special place in the Queen’s life. According to a report in The Sunday Times in March 2021, William is said to have grown closer to the Queen and Prince Charles after other members of the family had stepped back from Royal life.

The newspaper quoted a courtier as saying that William feels their views were “more aligned than ever”.

The Prince once told the BBC: “The Queen’s duty and her service, her tolerance, her commitment to others – I think that’s all been incredibly important to me and it’s been a real guiding example of just what a good monarch could be.”

Meanwhile at the COP26 climate summit in Glasgow last year, the Queen said she “could not be more proud” of her grandson’s efforts to help the environment.

The Queen said: “It is a source of great pride to me that the leading role my husband played in encouraging people to protect our fragile planet, lives on through the work of our eldest son Charles and his eldest son William.”