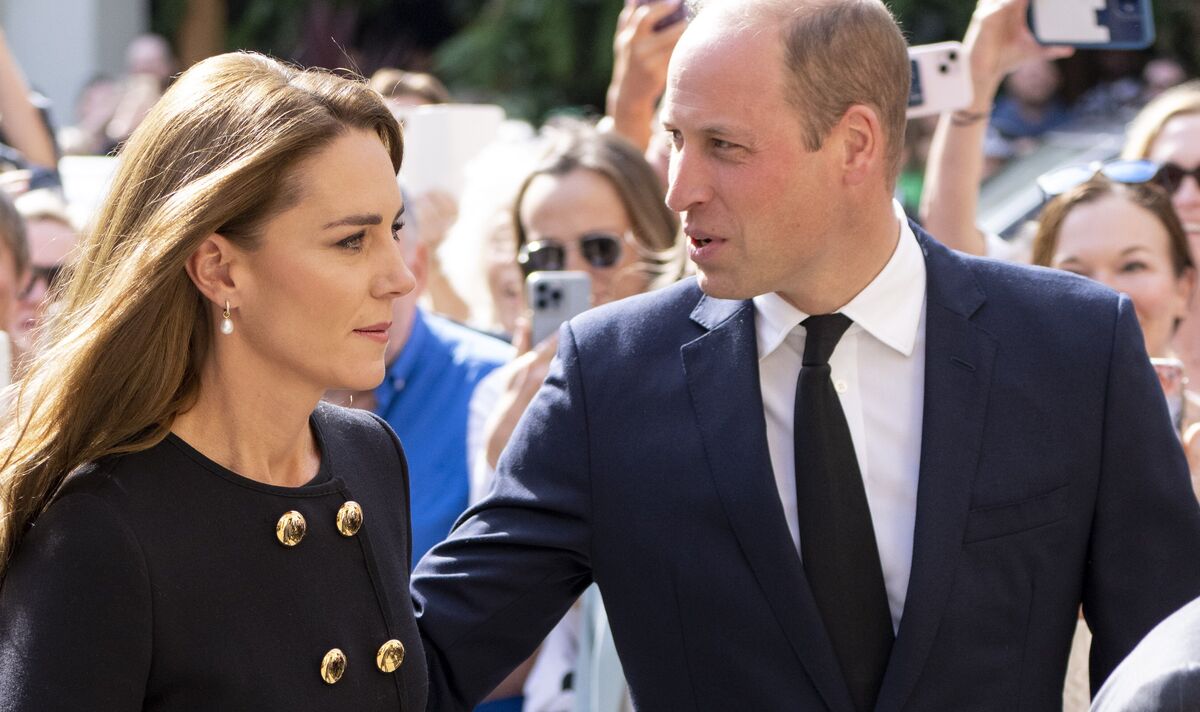 She wrote: “After Harry announced their departure, William summoned aides to address the future, in what has been referred to by some in William’s circle as the ‘Anmer Summit’.”

This name echoed the one given to another meeting, Sandringham Summit, held on January 18 2020 at Sandringham House between the Queen, Charles, William, Harry and royal aides to thrash out the Sussexes’ exit terms from the Firm.

Following the departure of Meghan and Harry from Britain, a process dubbed as Megxit, the now Prince and Princess of Wales were among the royals who had to fill the gaps left by the Sussexes.

In February, it was announced Kate had taken on two of the patronages the Duke had to relinquish upon leaving the Firm.