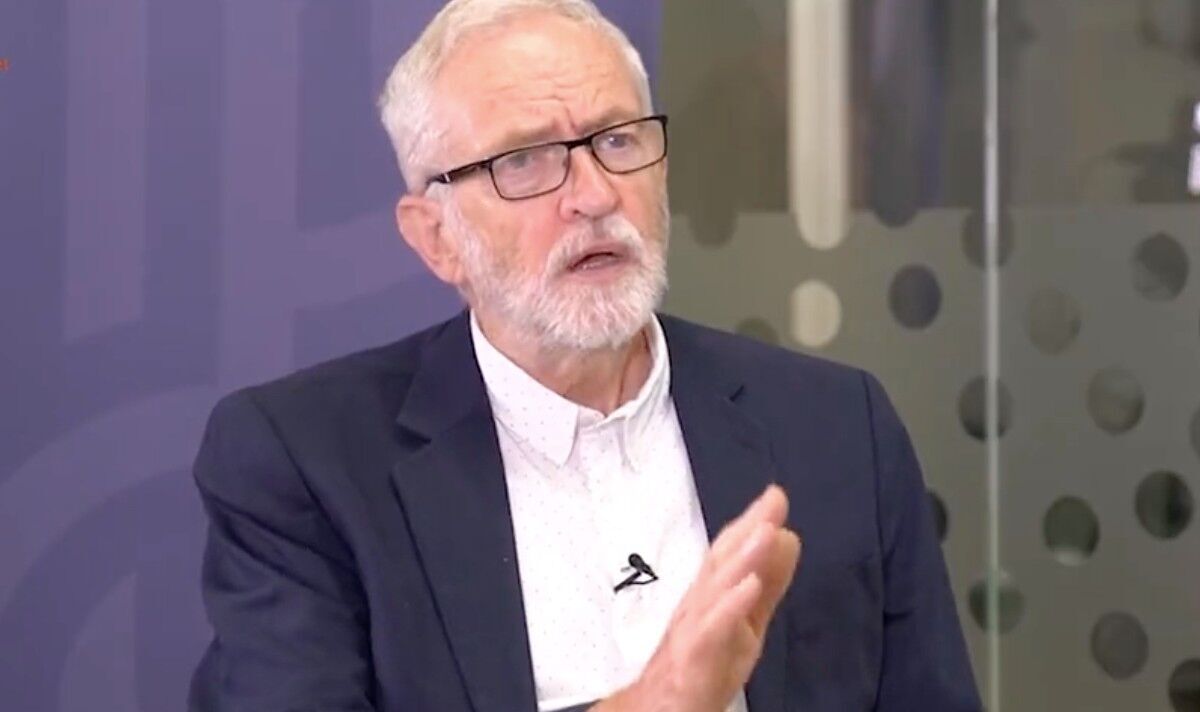 The former Labour leader said the UK and other Western nations were “only going to prolong and exaggerate this war” by giving more weapons to Kyiv. In an interview on an Arabian news channel, the Islington North MP said Putin’s invasion ws “fundamentally wrong” but and called for the defending forces to reach a peace settlement with Moscow.

Speaking to the Al Mayadeen media network, he said: “We might be in for years and years of a war in Ukraine.”

“What I find disappointing is, that hardly any of the world’s leaders use the word ‘peace’.

“They always use the language of more war and more bellicose war.

Negotiations were held about a pause to fighting to allow civilians to flee.

However, Russian troops repeatedly failed to observe the temporary break with women and children looking to escape still targeted.

The latest intervention from the former Leader of the Opposition comes after earlier this year he attempted to blame NATO rather than Putin for the breakout of war.

“It is incredibly dangerous, and it is the US, with British support, that is leading the way on this,” he said in February just days before the invasion.

“I think the build-up of a military presence on the borders of NATO to Russia is something that will only encourage the development and increasing presence of troops on the other side of the border.”

The UK has been repeatedly praised by President Zelensky for its leading role in standing up to Putin and for helping to train Ukrainian soldiers for battle.