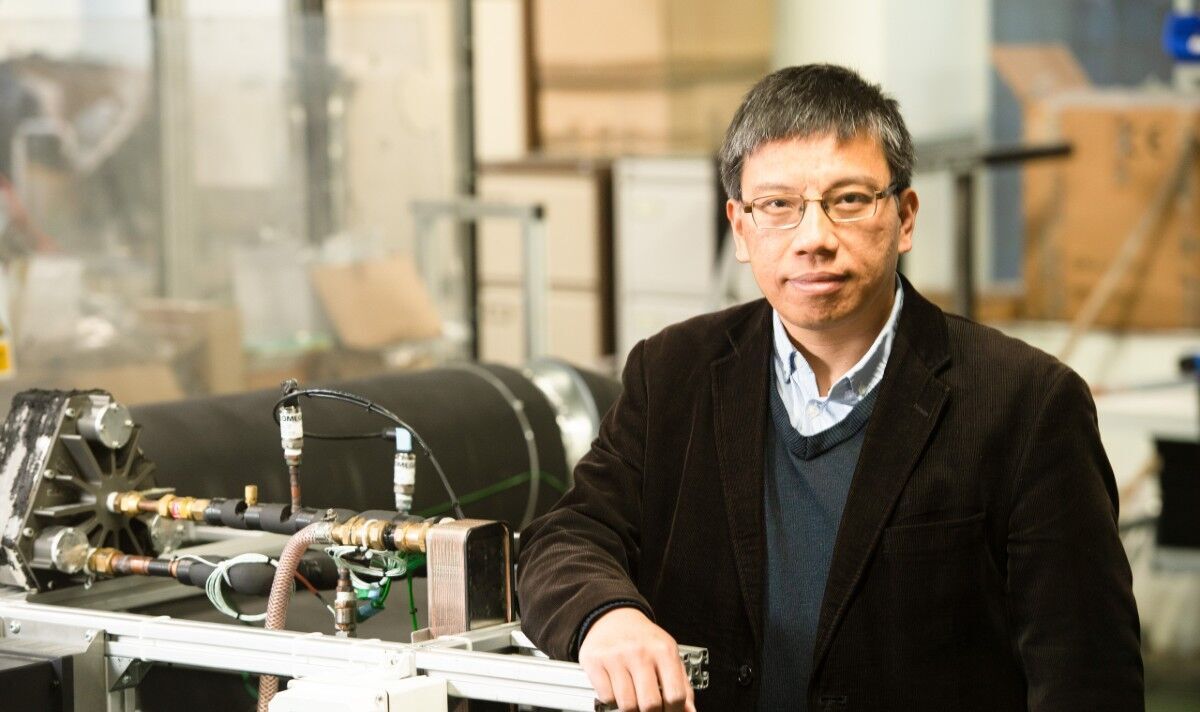 In a new study, researchers from the University of Glasgow have unveiled the design for a new type of flexible heat pump technology, which they believe could help households save on their energy bills and also accelerate the country’s net-zero emissions goals. While current heat pumps do save on energy bills over time, particularly as the price of wholesale gas soars, the upfront cost of installation is prohibitively expensive for many households.

To promote the installation of heat pumps, the Government launched the Boiler Upgrade Scheme, which offered households up to £5,000 in subsidies to replace their gas boilers with these energy-efficient technologies.

Despite this grant, many have been quoted exorbitant prices for buying and installing a heat pump, leading them to opt for a new gas boiler instead.

In addition, Britons have also found that the heating capacity and energy efficiency of the current generation of air source heat pumps can be impacted by cold weather.

Because of these flaws, experts have warned that innovations are urgently needed to improve the cost-effectiveness of heat pumps, in order to boost their presence in UK homes.

In a new paper published in the journal Communications Engineering, the researchers outline how their flexible heat pump technology provides “an elegant and low-cost solution” to the problems of current heat pumps.

The researchers do so by integrating heat storage – a small water tank and a coil of copper tube.

This water tank can recover excess thermal energy that is produced by the heat pump while operating and can act as a temporary heat source, substantially reducing the pump’s power consumption.

This recovered heat could allow the heat pump to operate continuously during defrosting, making it more efficient than current heat pumps.

Using off-the-shelf components, researchers built a working prototype and found during testing that it is 3.7 percent more efficient than current models at low temperatures of around 35 C.

Zhibin Yu, Professor of Thermal Energy at the University of Glasgow’s James Watt School of Engineering, who led the research said: “The advantages of the flexible heat pump against current heat pump products is analogous to the advantages of condensing boiler against the non-condensing boiler – both recover excess heat to greatly improve efficiency.

“Our flexible heat pump solves many of the problems with the current generation of heat pumps, making them capable of delivering improved performance while using less power.