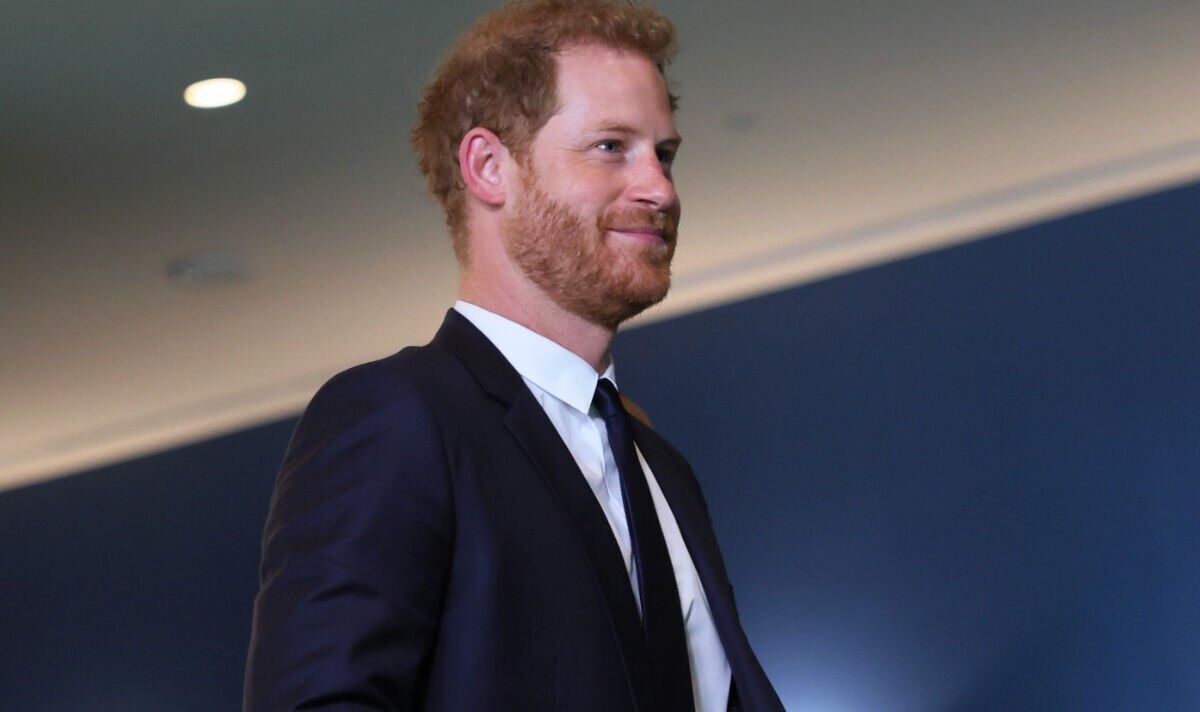 The caption read: “While in Rwanda, Prince Harry, The Duke of Sussex paid his respects to victims of the Genocide against the Tutsi at the Kigali Genocide Memorial.”

Omid Scobie, who co-authored Finding Freedom with Carolyn Durand, claimed the Duke wrote in the visitor book: “I am profoundly moved by what I have witnessed.

“What an incredible show of unity and resilience we now see.

“Thank you for showing us all the way to healing and forgiveness.

JUST IN: Princess Charlotte’s adorable school accessory can be found for less than £10

“You are setting an example across the world.”

One user, operating under the handle @taytaygold1, said: “Kudos to the Good King Harry, what a kindhearted Prince. The Prince without borders.”

Another user, @carlabw69, wrote: “What a wonderful man you have turned out to be Harry.”